Turns out that the ever-leaky @evleaks had got its hands on genuine Nokia Lumia 1320 pictures earlier today. Not that we doubted it. So here’s to the new Lumia which sports a slightly curvy form factor and some decent mid-range specs to boot.

The smartphone was announced along with a bunch of other releases including the Lumia 2520 tablet, Asha phones and Lumia 1520 at the special event the Finnish company has been teasing for the past few weeks. But don’t walk off just yet; Apple has still to kick off its own show in a few hours’ time and boy, is Nokia glad it got some attention before that or what. 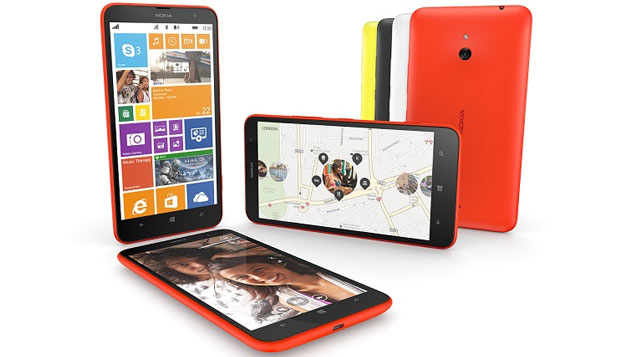 We’re done with the rest of the Nokia releases and now here are the specifications of the Lumia 1320 for interested folks:

The 1320 is LTE-capable and will come in the same sort of pop colors this lineup is characterized by. Meaning, you can grab the phone in bright orange or yellow, apart from black or white hues. On a side note, a software update dubbed Lumia Black which can offer devices in the Nokia Windows Phone lineup some added features and imaging skills, will be let loose in early 2014. 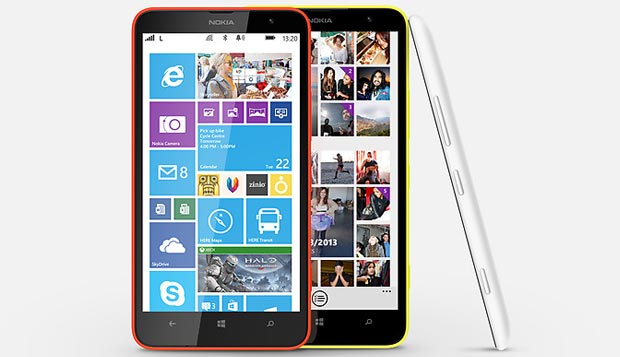 The Lumia 1320 has been aimed at Asian markets, with China and Vietnam expected to see it debut first, early next year. It will then drop into other regions including India and Europe. The price attached to it reads $339.