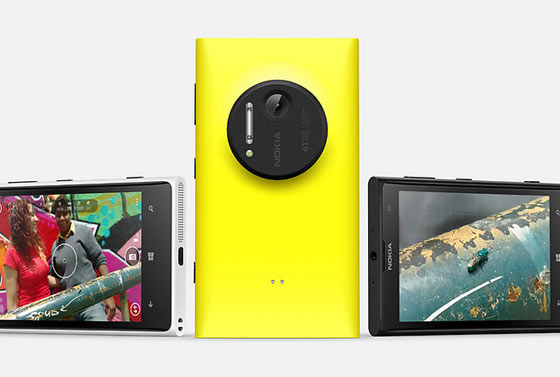 With the 808 PureView, Nokia has probably done more for the camera phone than any other manufacturer on the planet. A 41MP sensor on a handset does have a certain kind of shock value after all. The company then decided to introduce a 41MP Windows Phone in the form of the Lumia 1020 (clichéd as it sounds, we would have liked a Nokia Android device better).

Well, the Nokia Lumia 1020 now has a Coming Soon tag just like the Lumia 925 and dual SIM 208, on the company’s Indian website. But this is not the only high profile smartphone launch that is imminent. The HTC Butterfly S has also been spotted on the Taiwanese company’s India-specific online portal. If the 1020 Lumia and Butterfly S sport price tags with figures that are too close for comfort, potential buyers may be faced with a tough choice. It’s the war of the Super Pixels versus UltraPixels.

Let’s make a quick comparison between the Nokia and HTC devices’ features. The 41MP phone has a special Pro Camera app which allows for very simple control over image or video shooting and the audio is now supported by stereo recording. The bulky 123.9mm x 60.2mm x 13.9mm exterior of the Nokia 808 PureView has been ditched for a slimmer design which is in line with the Lumia series. The 13.9mm profile on the 808 PureView has been chipped down to 10.4mm on the forthcoming smartphone. 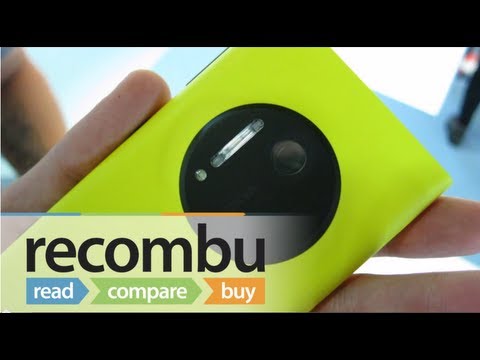 A 4.5-inch display, a 1.5GHz dual core Snapdragon S4 processor, 2GB RAM, 32GB flash storage, a 1.2MP front camera and a 2000mAh battery can be found among the key specifications. As for the HTC Butterfly S, it has a quad core 1.9GHz Snapdragon 600 chip, 16GB internal storage and 2GB of RAM. It allows for up to 64GB of extra storage via a memory card. It shows off a 5-inch full HD touchscreen protected by Gorilla Glass, an UltraPixel camera for decent low light captures and most importantly, runs on Android.

It would probably not be fair to compare these two when it comes to buyers who swing either in favor of Windows Phone or Android. But they’re two of the best new handsets from Nokia and HTC, so a short comparison was inevitable. Let’s wait and watch for the price and availability details to hit the market.