In an event where smartphones like the Nokia Lumia 1020 and Lumia 925 get listed on retail websites, the possibility of an official launch arises. And even through the handsets were on the Nokia India website with a coming soon label since their debut, they being spotted on online sellers indicates that we might just be days away from a formal unveiling. What’s more, one retailer has put up an estimated release date for both devices, which is for the end of this month.

This bit of information has been disclosed by HomeShop18 where both handsets are listed, while the latter can also be seen on Flipkart and Saholic. The Nokia Lumia 1020 and Lumia 925 are the company’s most recent advancements in the PureView technology. While the former has been popularized as the true successor to the 808 smartphone through the inclusion of a 41MP sensor and exclusive photography attributes, the latter touts enhanced low-light imagery. Where specifications are concerned, the Nokia Lumia 1020 and Lumia 925 have similar hardware components. 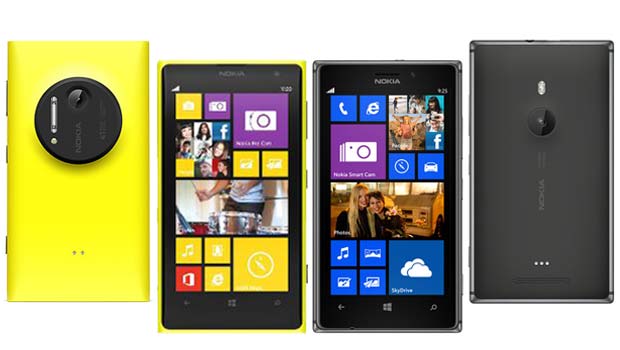 So we’ve got an estimated release for the Nokia Lumia 1020 and Lumia 925 handsets. What’s left is a price which we’re assuming would be below Rs 45,000 for the former and around Rs 39,000 for the latter. Remember, these are just estimates and the actual cost could be lesser or even more.