The Nokia Lumia 1020, or the successor to the legendary 808 PureView, is available in the US only through AT&T and the carrier has now announced a discount on the smartphone.

The rate cut brings its value down to $49.99. The handset was earlier priced at $199 which means buyers can save about $150 if they purchase it now. The deal of course mandates a two-year contract with AT&T. 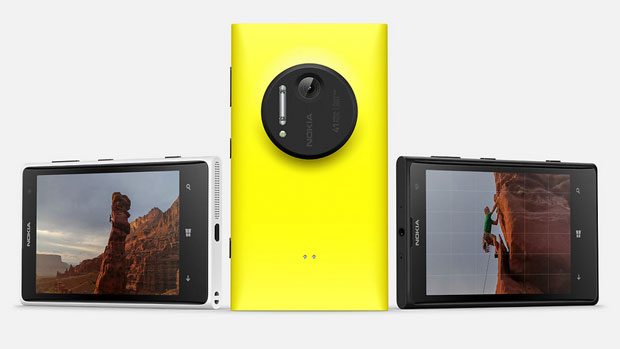 The Nokia Lumia 1020 price off-contract however has been kept $609.99, suggesting that this is a limited time deal. It can be grabbed in all three color options through the AT&T website, and it should be noted that the price drop is only available online and not through stores.

As we said earlier, the phone acts as a successor to the Finnish brand’s earlier 808 PureView smartphone, but the difference here is that this phone runs the Windows Phone 8 OS instead of its predecessor’s Belle OS. However, the advanced and further improved PureView sensor is still there with its OIS traits, ZEISS optics and more.

This 41MP sensor is the main selling point of the smartphone, and apart from extremely crisp images it’s capable of capturing 1080p videos as well. A 2MP camera has been placed on the device’s front for voice calling. The Nokia Lumia 1020 grabs a 4.5-inch AMOLED PureMotion HD+ display which is covered with Corning Gorilla Glass 3 and garners a resolution of 1280 x 768 pixels.

Like we said, this Nokia Lumia 1020 carrier-specific deal seems like it’ll be valid for a limited time on AT&T, so those interested in the smartphone should hurry. 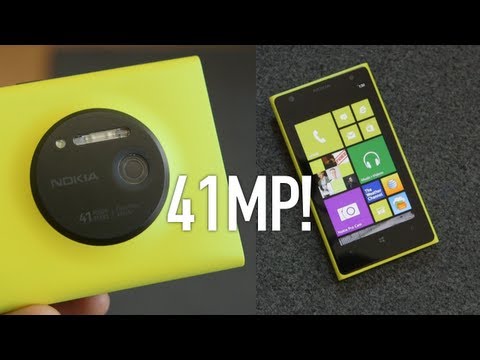