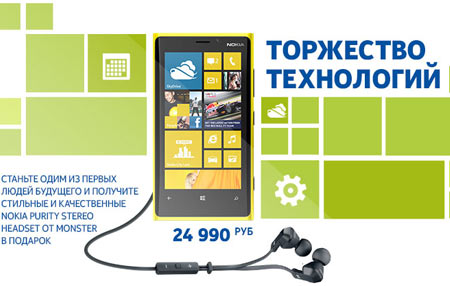 While fans in the US are hoping AT&T will confirm the rumored November 2 launch day for a certain Finnish company’s high-end Windows Phone 8 device, the Nokia Lumia 920 as well as the Lumia 820 are ready to reach Australia, Germany, Italy and Russia. Price details are already out, though there’s nothing very concrete on the exact release dates.

Starting with Australia, the 920 will be dropping into Telstra, while its sibling is marked to debut through Optus and Vodafone. Both devices are touted to be compatible with all networks in the region, covering dual carrier and 4G. The aforesaid service providers will keep mum on pricing and availability until the latter half of October however.

Nokia Australia’s managing director, Steve Lewis, stated, “Operators and retailers are throwing their weight behind our new Nokia Lumia smartphones and we appreciate their continued support. So many consumers and businesses have already made the switch to Nokia Lumia and with the new range, we believe many more will follow suit. The industry tide is turning and that’s good news for us, Microsoft and our partners.” 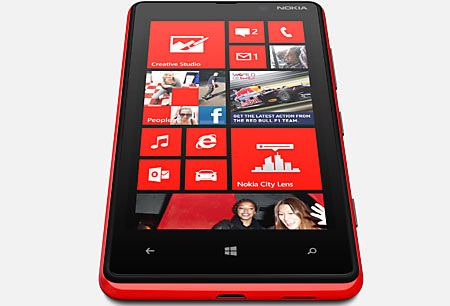 Enthusiasts in Russia can already reserve a 24,990 RUB Lumia 920 in black, red, white or yellow colors, if not a 19,990 RUB Lumia 820 in white, black or red. The former is tagged at €649 and €599 in Germany and Italy, respectively. The 820 is chalked at €499 for both nations. The Nokia handsets are scheduled to land in the latter two countries this November. 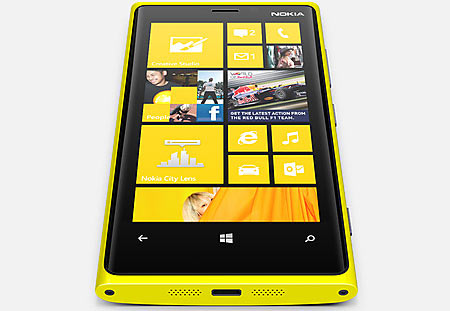 According to The Verge, folks in the UK hoping to receive price and release date details for the Nokia Lumia 920 and Lumia 820 have an uncertain wait before them.