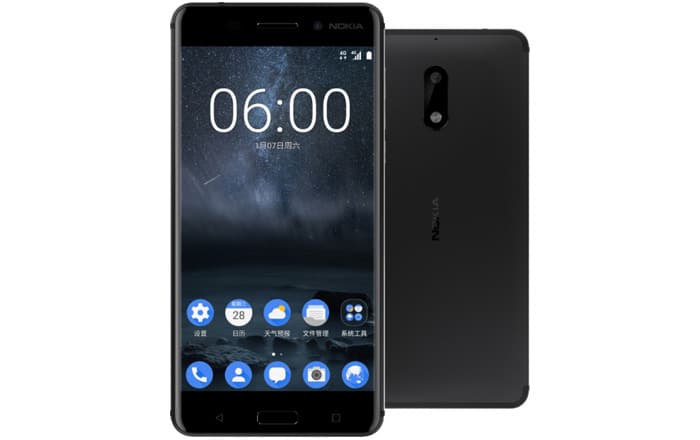 Nokia may be getting ready to announce multiple products on February 26 if a new Facebook post by the brand is anything to go by. The date is notably one day before the MWC is set to kick off.

February 26 also falls in line with previous rumors which stated that HMD Global, the firm behind Nokia’s resurgence, was going to showcase a line of new smartphones and possibly tablets at the MWC. The latter’s Facebook post doesn’t give too much away, simply stating that the Nokia 6 is coming to China and more announcements are set to follow on the aforementioned date.

To recap, the China-exclusive Nokia 6 came out earlier this week and is currently up for pre-orders. Sales for the phone will begin on January 19 in the country. The company may be working on a global variant of the handset. Evidence for this comes in the form of a phone carrying the model number TA-1003 that just went through Bluetooth certification.

The Chinese Nokia 6 features the model number TA-1000. It follows that the two are probably related in some way. A separate TENAA sighting also highlighted a silver variant of the smartphone. The device is only available in a black color option as of now.

There’s a chance HMD will launch the international variant of the Nokia 6 on February 26. Rumors so far indicate that it might unveil the heavily-leaked D1C and E1 at the event. The former is a mid-ranger, while the latter belongs to the entry-level sector. A premium phone with specs like a Carl Zeiss camera lens and 2K screen could also be in the offing.