Nokia recently changed its color scheme from blue to green hinting at its Android adoption for the A110 Normandy and now, the company has also shared an image on its official blog which points to the smartphone in question. If you aren’t already aware, the handset is said to arrive with the Nokia X branding.

On the Conversations blog, the company has put up a post which shows a countdown timer to the MWC 2014 and it also has an image of four arrows pointing at each other which form the shape of the letter X. This is most likely a teaser for the Nokia X A110 Normandy. Additionally, renowned leaker, EvLeaks, has managed to deliver yet another press render (see below) of the handset with the Nokia X branding included.

So that’s somewhat of a confirmation for the Nokia X A110 Normandy at the MWC 2014. There have been rumors that the company will also unveil a new portfolio of WP8 Lumias at the expo. However, a new report has surfaced stating that new devices running on Microsoft’s platform aren’t likely to be present. According to sources, Re/Code notes that Microsoft will talk about the future of its WP platform this Sunday and not announce the new version which is Windows Phone 8.1.

The source also highlights that the Redmond giant is saving the announcement for its Build conference in April. Where new Lumia phones are concerned, they are expected to arrive at a later date, most likely after Microsoft takes control of Nokia’s devices business. The transfer is said to be complete by the end of Q1 2014. 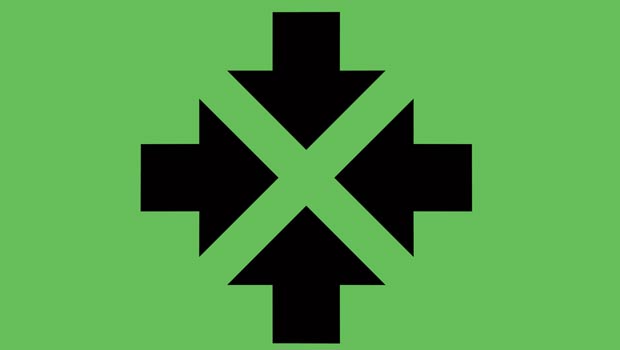 There’s less than 5 days for the Nokia X A110 Normandy to go official. You can watch the livestream of the event on the company’s official blog on Monday (8.30am GMT+1).

Here are the key details of the Nokia X A110 Normandy: