Nokia finally tears away from Symbian and MeeGo

Nokia has waved its final goodbye to Symbian and MeeGo. Feels like the end of an era, doesn’t it? In a tweet through its @SymbianSigned Twitter account, the company has said, “That was it; we are officially closed. Thank you all for the past years!” Apart from the Symbian OS, MeeGo will be abandoned too.

Not that it’s been a sudden move. Symbian has been fading out ever since Android and Windows Phone joined the mobile ecosystem. And MeeGo never really took off in the first place even if you will find that its forked version washed up ashore as Mer, or Sailfish, in a manner of speaking. 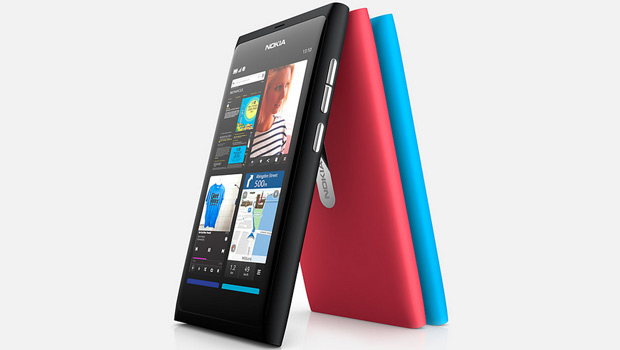 We’ve known that Nokia would be pulling the plug on MeeGo and Symbian support ever since Microsoft took over. In a note to developers, the company had set January 1, 2014 as D-Day. Until December 31, 2013, app creators had the option of selling theirs applications, updating them or fixing any bugs present.

Such apps were being hosted by the Nokia Store, of course. Wave goodbye to any upgrades in the future, Symbian and MeeGo lovers. The Finnish brand is evidently hoping to see the same developers take to the Asha and Windows Phone platforms instead. There may be less to lose by hopping aboard the latter OS since it’s not just Nokia which has handsets using it. 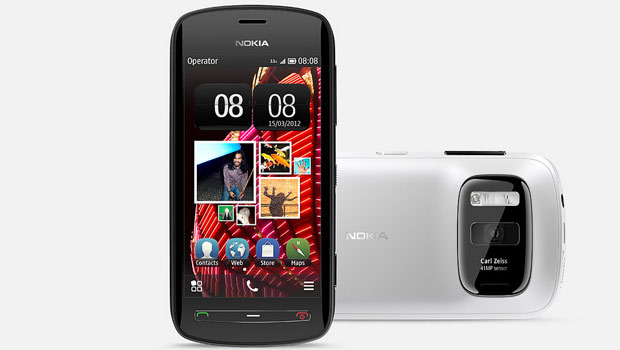 ZDNet cites All About Symbian while reporting that developers will be at least able to sell and update self-signed app files from their own server or distribute unsigned files to Nokia devices on custom firmware. Informing users about software refreshes may pose a slight problem though.

Facebook
Twitter
Pinterest
Linkedin
ReddIt
Tumblr
Flip
Previous articleLG Knock to be a standard feature, L Series II smartphones to get it via an update
Next articleAdobe Photoshop CC v14.2 update gets its 3D printing game on