Nokia Facebook teaser could just be a PureView 808 US launch 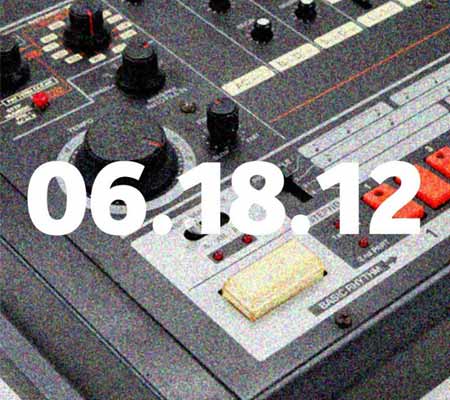 Is the Nokia PureView 808 smartphone headed to the US? Well, the Finland-based manufacturer’s region-specific page put up a few teasers that apparently indicate so. The mentioned date coincides with Microsoft’s event that’s pegged for 18 June, 2012. However, many believe that the announcement isn’t related to the Redmond-based company at all and it could just be the launch of the 41MP smartphone in the US.

A few hours ago, the official Nokia US Facebook page uploaded a couple of images, one an overview of the Hawaii Islands and the second a grainy capture of what appears to be a some sort of audio gadget, which is now believed to be a Roland TR-808 Rhythm Composer. AllThingsD points out that the area code for the Hawaii Island marked on the terrain happens to be 808. And the latter one possesses the 41MP smartphone’s model number in its branding as well. 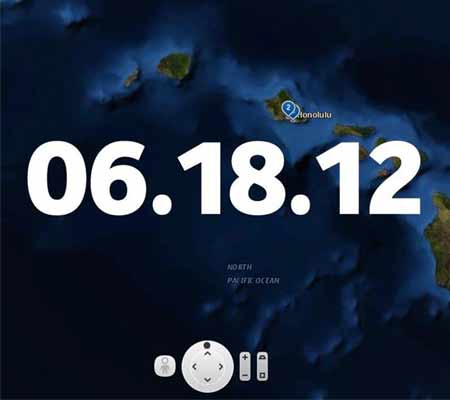 The report also points out that the Symbian-powered smartphone is most likely to arrive in the US unlocked and free of any contract commitments. The device in question recently made its debut in India tagging along a 41MP sensor with Carl Zeiss optics, a dedicated image processor and Xenon flash for delivering some pretty impressive captures. There’s also a 1.3GHz ARM 11 SOC on-board.

If not through the PureView 808, the new imaging technology from Nokia is bound to eventually reach the US one way or another. We’re just hoping this coming Monday turns out to be as anticipated and not another one of the ‘story within a story’ promotions.