So Microsoft Corporation is shuffling its management personnel and Nokia ex-CEO Stephen Elop has been named among the executives who will be leaving the company soon. This announcement comes at a time when Microsoft is all geared up with its new Windows and Devices Group, a division which will see it merge its OS and hardware teams.

Elop who helped Microsoft get hold of Nokia’s devices and services arm, will be vacating his chair as Executive Vice President of the company’s Devices and Services Group. Since the Windows and Devices Group combines the hardware and the software, it makes sense for it to be headed by Terry Myerson who has been handling the operating system’s engineering division so far.

Microsoft completed the Nokia acquisition process a little over a year ago. The management restructuring is timed just right considering that Windows 10 aimed at mobile as well as PC, is set to be released for general availability by the end of July 2015. Eric Rudder and Kirill Tatarinov are also said to be leaving the company along with Elop after ‘a designated transition period’. 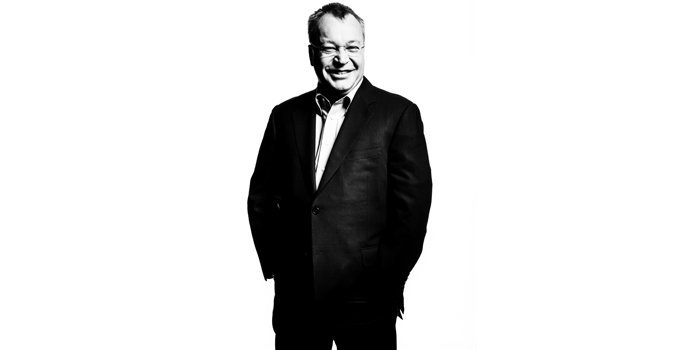 Rudder served as the Executive Vice President of Advanced Strategy, while Tatarinov was the Executive Vice President of the Microsoft Business Solutions Group. According to a press release issued by Microsoft, its Chief Insights Officer Mark Penn, will be jumping ship in September, though it has nothing to do with the reshuffling process. Scott Guthrie who leads the Cloud and Enterprise team will continue to do the same.

The Applications and Services Group will also retain Qi Lu as its Executive Vice President. With Satya Nadella still at the head and the strategic changes to its management structure, Microsoft is hoping to extricate itself out of the entry-level smartphone bog in which it has been mired in spite of its Nokia acquisition.