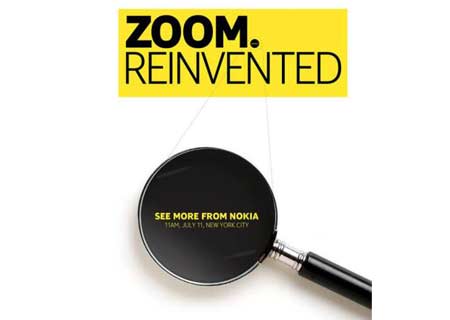 The launch of the Nokia EOS, the possible successor to the 808 and bearer of high-end imaging technology clubbed with the PureView package, is on the horizon. We’ve been anticipating the device’s arrival from Nokia for months now, not just for the high end specs it’s rumored to possess, but the large image sensor that was found on the latter.

The Nokia EOS didn’t show up as expected back in May. Instead, the company decided to introduce a new flagship Lumia dubbed the 925. As most are aware, the phone is merely an enhanced version of the 920 (read our review) carrying a more streamline design and a slightly better PureView sensor, or improved low-light capabilities to put it in another way. Well, the company has already done a marvelous job in delivering high quality optics to the Windows 8 lineup. 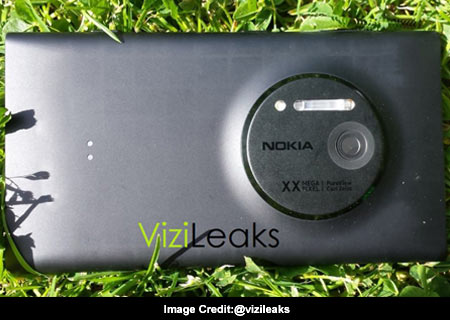 So this brings up to the question – What will the Nokia EOS be about and in what department will it excel? One thing’s certain that it will be high on low-light performance as that already exists in the current lineup. If we look back to when the company announced the now deceased 808 smartphone (read our review), it mainly focused on delivering an enhanced zoom experience and high quality results in a portable form factor.

Back then, the Finnish giant also disclosed what the next installment would introduce. To quote exactly what the white paper states, ‘this 2nd phase differs slightly to the 808 PureView.’ This means there will be a large sensor on the Nokia EOS (possibly 41MP) and the smartphone will probably adopt the same pixel oversampling technologies to deliver highly detailed images cropped down to 5MP or 8MP resolutions. 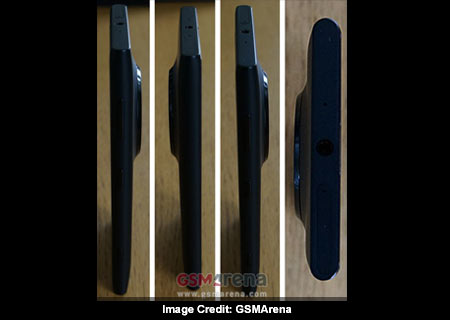 Event date and the main focus:

Coming to today’s story, the manufacturer has started to send out invites for an event scheduled for July 11 in New York. The tagline for it is ‘Zoom Reinvented.’ Based on previous leaks, we assume that the device won’t have optical magnification like the Galaxy S4 Zoom. And the term reinvented is probably to focus on improvements in the lossless digital zoom that was offered on the 808. In short, we’re definitely going to see a true successor to the first PureView smartphone through the EOS.

Specifications that have been rumored: