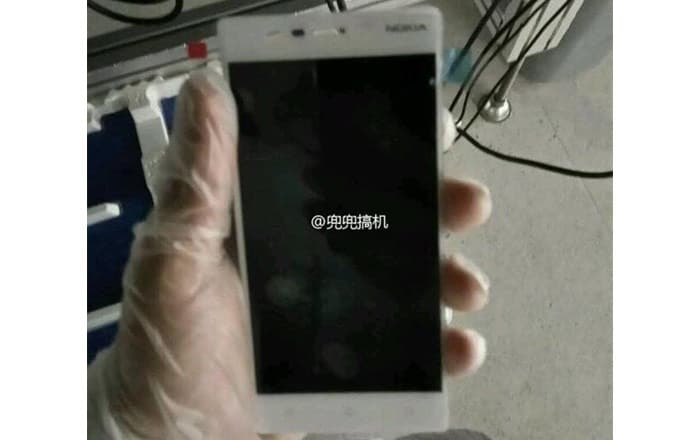 The Nokia E1 has been churning rumor mills for quite a while now, surfacing online in the form of hands-on photos, sketches, and a listing on a certification site. However, not much was known about the phone by way of specifications.

A fresh Nokiapoweruser report attempts to change that by leaking out a detailed list of the Nokia E1’s features. The phone is apparently going to conduct its operations with the help of a 1.4GHz quad-core Snapdragon 425 processor and Adreno 308 GPU. The two will supposedly be working in tandem with 2GB of RAM and 16GB of internal space.

There’s no mention of a microSD card slot in the report, but it’ll probably get one based on the limited amount of room the Nokia device is carrying. The phone may ship with Android 7.0 Nougat straight out of the gate. It could also sport either a 5.2-inch or 5.3-inch 720p screen.

On the photography side of things, the entry-level E1 looks to be getting a 13MP primary camera and 5MP fixed-focus snapper. The phone is expected to come out sometime this year. HMD, the firm behind Nokia’s comeback, is reportedly planning to release over 6 to 7 Android-running offerings in 2017.

The first couple of these will probably make its debut at the Mobile World Congress 2017. The event is scheduled to take place from February 27 to March 2 this year. The Nokia D1C is likely going to be shown off at the occasion in two variants starting at a $150 (about Rs 10220) price tag.