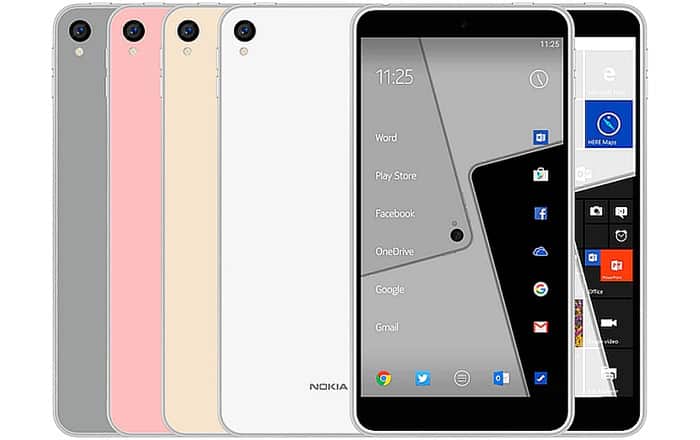 Last we heard, Nokia was going to launch around 4 new Android-powered handsets and tablets in the fourth quarter of 2016. It’s nearing the end of the year now and leaks about the new offerings have started appearing in full force.

The latest one concerns a smartphone going by the name Nokia D1C. The handset was spotted on benchmarking site GeekBench with a few key details here and there. Going by the listing, the device is set apart from its Android-running siblings by virtue of featuring middle-of-the-road specs rather than the high-end ones talked about so far.

For instance, previous reports have maintained that the upcoming Nokia Android phones will be powered by a Snapdragon 820 processor. However, the D1C appears to be running on an octa-core Snapdragon 430 SoC which is clocked at 1.4GHz in terms of speed. The CPU may be supported by an Adreno 505 GPU and 3GB of RAM.

The combined might of the Nokia handset’s processor and RAM yields a single-core score of around 656 and multi-core score of about 3120. This is pretty decent result given the mid-range specs found under the hood. Unfortunately, little else can be gleaned from the benchmarking platform other than the fact that the smartphone packs Android 7.0 Nougat right out of the gate.

As per previous reports about Nokia’s upcoming devices, the manufacturer could release two premium offerings in 5.2-inch and 5.5-inch screen sizes which output a 2K resolution. The handsets may even be blessed with IP68 certification for refuge against dust and water.