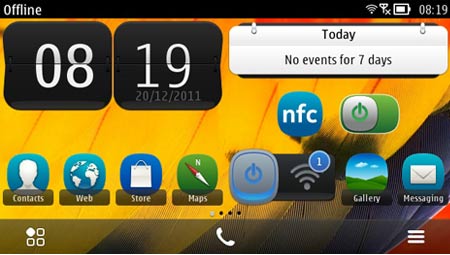 Putting all speculations aside, the Finland based mobile phone manufacturer has officially announced the Nokia Belle UI update for a few smartphones based on the Symbian platform starting this February. Well, that isn’t all; certain devices that have already been launched in stores are now said to ship along with the latest interface.

Through this update, Symbian users will be able to acquire Nokia’s most recent OS. Compared to Anna, Belle brings in a total of 6 homescreens to provide higher capacities for hoarding applications and widgets. The upgrade also includes a number of improvements to widgets. Some of them are even designed with additional functions that hold capabilities of delivering an enriched experience. For instance, Nokia Conversations has stated that the email widget displays much more information than before and in return, makes it convenient for users to read their messages straight from the homescreen. 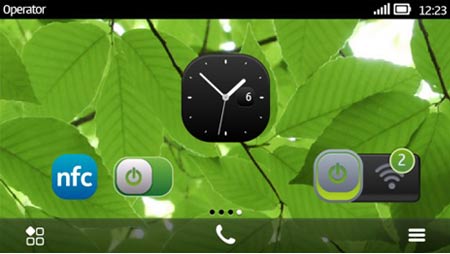 Starting February, 2012, the Nokia Belle update will be available through an over the air roll out, bearing a number of improved features for the Nokia E7, N8, C6-01, E6, X7, C7 and Nokia Oro devices. New versions of the Nokia N8 and C6-01 handsets with the latest interface have already begun shipping to retail outlets. Previously known as Symbian Belle, the OS first made its appearance through smartphones such as the Nokia 701, 700 and 603.

The Nokia Belle update for Symbian devices is slated for a February release and will come preinstalled on all new shipments of the Nokia N8, C7 and Nokia C6-01 smartphones starting in China, followed by a global roll out.