The Nokia Asha 502 was made available through the official website in India earlier this week and now the company has announced that the Asha 503 and 500 are also ready to go up for sale in the country. Apart from this, the Lumia 1320 and the Lumia 525 will be joining the 1520 shortly in stores.

Nokia has revealed that the Asha 503 carries a price tag of Rs 6,799, whereas the Asha 500 is slightly cheaper at Rs 4,499. The former will be up for sale in January and the latter will be released sometime at the end of this month. As for the Asha 502, it officially costs Rs 5,969, but can be purchased for Rs 5,739 through the eStore. 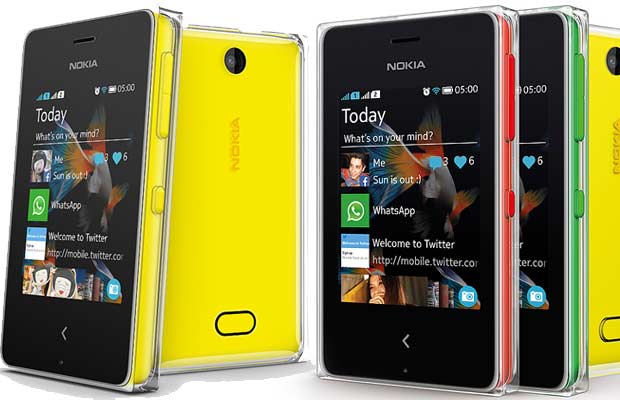 And what’s more, there are certain offers for users who are interested in these gadgets. The 500 comes with 3 months of free WhatsApp access for Reliance customers and for 9 months after that, they are required to pay merely Rs 17 per month for the instant messenger. Idea subscribers who opt for the 502 can expect 500MB 2G data free for a period of three months. 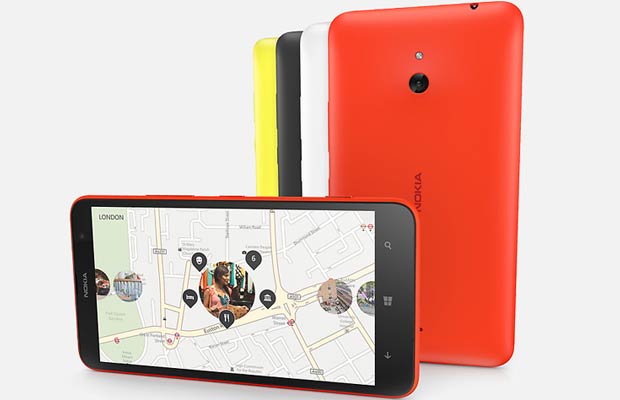 Only recently, the Lumia 1520 phablet went up for sale for Rs 46,999 and now the company has announced two more Windows Phone gadgets for India. The Lumia 1320 and 525 are slated to arrive in January 2014. These two smartphones will come drenched in shades of black, white, yellow and orange. The Lumia 525 will also be accompanied by changeable back covers. 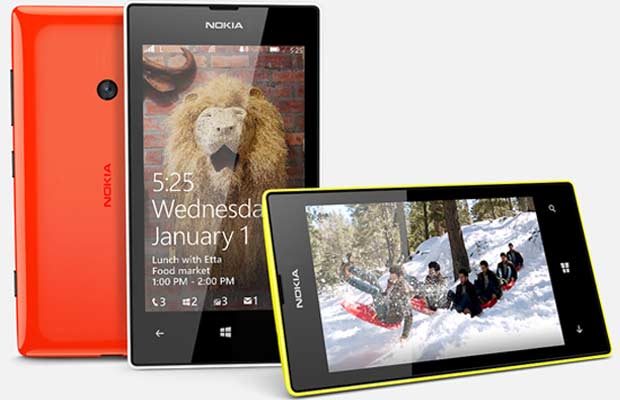