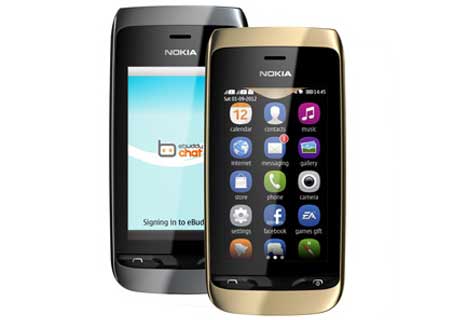 The Nokia Asha 310 is apparently the first phone in the company’s lineup to come with Easy Swap dual SIM and Wi-Fi under the same roof and that though for an approximate price of $102. The handset is part of the touch family possessing a 3-inch screen.

The capacitive display affixed onto the handset is also scratch-proof and proffers a resolution of 400 x 240 pixels as well as multi-touch input. Measuring 13mm thick, the device takes on a similar design seen in its previously launched siblings. Below the screen, users will find a few dedicated hardware keys. And on the flip side, the company has thrown in a 2MP fixed-focus camera which has an f/2.8 aperture, but no flash. 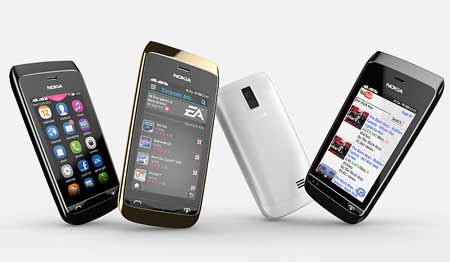 For memory needs, the device is bundled with 64GB of internal space, 128MB of user-accessible storage and a microSD card slot which supports up to 32GB for high hoarding requirements. An 1110mAh Li-ion battery is fitted beneath the rear panel. According to the Finnish manufacturer, users can expect up to 600 hours of standby or around 17 hours of talktime over 2G, or approximately 54 hours of music playback on a single charge.

Coming to the key features employed here, the smartphone tags along the Easy Swap technology. And apart from 2G (EGPRS and EDGE) data support, users will have access to Wi-Fi networks as well. Complementing these is the latest version of the Xpress Browser application that aims to provide quick browsing speeds by compressing data up to 90%. The Series 40 Asha Touch platform runs the show here, rendering support to Java games and various applications such as Facebook, Twitter, eBuddy and much more.

The device will be released in several locations during Q1 2013. The handset is expected to go on sale in Asia including India, the Middle East, Africa and Brazil. When launched, potential buyers will be able to pick up the phone in colors of black, white and golden light. 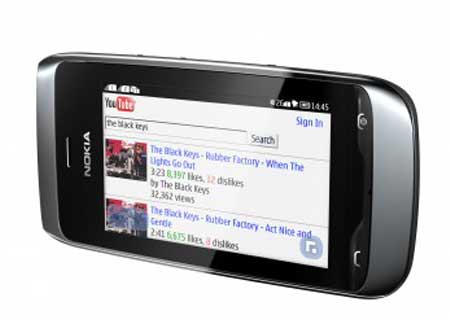 Here are the important specifications at a glance: