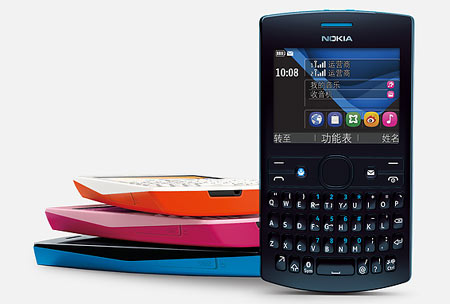 The price in China for the Nokia 2050, which is a country-specific version of the Asha 205, has been announced, and the phone comes with a dedicated QQ button. In addition, it drops the Asha branding as well as the dedicated Facebook button in favor of QQ, which is a very popular instant messaging service in the country, seeing as how other services such as Facebook have been blocked.

The 2050 from Nokia, it seems, keeps all other features of the handset on which it is based. For starters, it comes with dual SIM capabilities and a 2.4-inch QVGA display set up in landscape mode. It will also reportedly come with the S40 user interface as well as the company’s exclusive Bluetooth feature named Slam. This eliminates the need to pair devices and in a few clicks allows sharing of multimedia content, making the process faster. 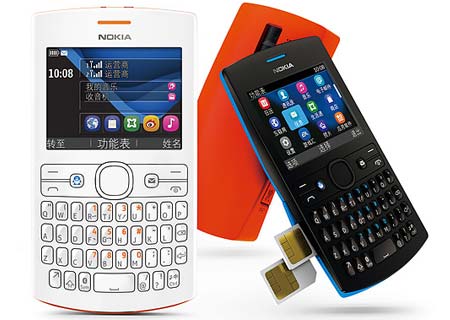 According to Unwired View, Nokia has officially unveiled the device for the market in question. The site dedicated to mobile technology further reports the phone has popped up on Chinese web site ePrice, unlocked for the country, shedding its Asha tag. Just like its sibling targeted at other markets, the device will not feature dual cameras, instead opting to placate its users with the low resolution VGA (0.3MP) snapper. 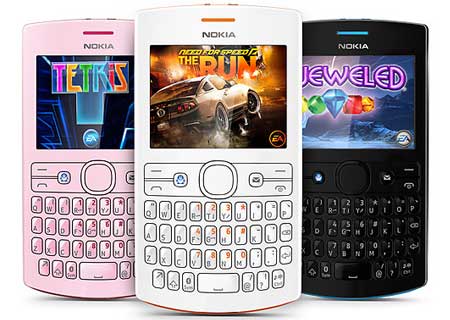 The phone is also supposed to come with the Nokia Xpress browser, Nokia Life Tool and 40 games for free from EA. The listing doesn’t specify what the internal memory capacity is, but users can tap into memory expandability of up to 32GB, via a microSD card slot. A 1020mAh battery is also found on the device, and it reportedly gives a standby time of 25 days. The full QWERTY keyboard has been provided in keeping with the phone’s social capabilities.

It is not clear what color models of the Nokia 2050 will be made available to Chinese customers, but the version of the phone for other markets will come in cyan, magenta and orange color options. The phone has also appeared on the Nokia’s official China page and sells for ¥399, which is approximately $65 or £40. 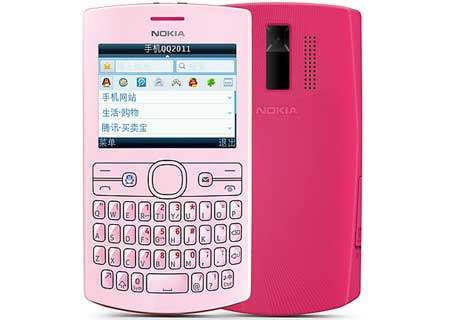