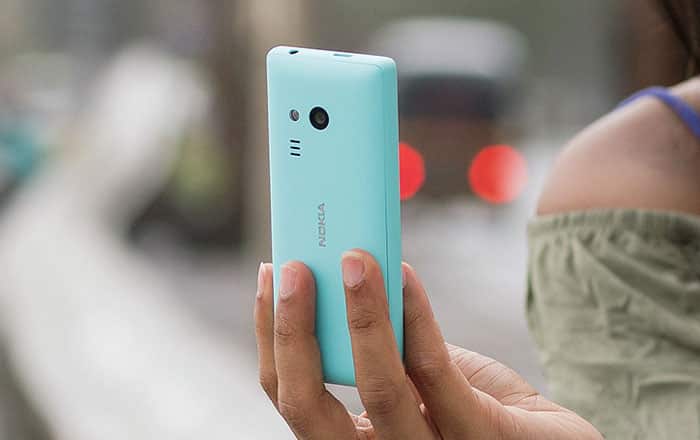 Nokia’s finally made things official with regards to its plans for future feature phones, Android smartphones, and tablets. In a press release, it confirmed that HMD Global is now the new home of the brand’s devices.

To recall, Nokia had initially announced its return to the smartphone business back in May this year. At the time, it had said that the newly-formed HMD Global would have control over manufacturing, branding rights, and intellectual property licensing once talks with Microsoft had ended.

This transfer of power has now been completed, which means HMD Global is free to begin operations to produce Nokia phones for the next 10 years. The latter is notably not a shareholder or investor in the former and will only get royalty payments for sales of every Nokia-stamped phone and tablet.

Also See: Two variants of Nokia D1C in the works

Nokia’s website now has an all-new Phones section which currently showcases a number of feature phones. Verified details about its upcoming smartphones are scarce as of now. All the brand discloses is that it’s busy working on Android handsets which are coming out in the first half of 2017.

Nokia’s Android-based devices are widely expected to make their debut at the MWC 2017. The event takes places from February 27 till March 2 and will see the attendance of both HMD Global and Nokia CEO Rajeev Suri.

As for what the company will launch there, rumors so far have pointed towards entry-level, mid-range, and premium smartphones. The first was spotted about a week ago under the name Nokia Pixel, the second has been dubbed the D1C and may come in two variants, and the third might be blessed with a 2K screen and Carl Zeiss lens.