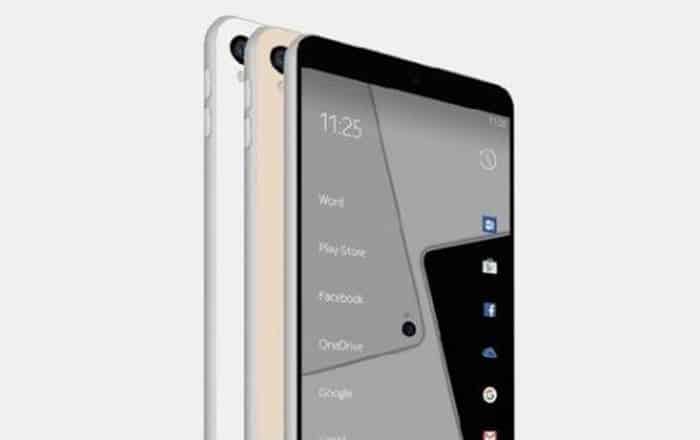 Rumors about a Nokia Android phone have just got a shot in the arm thanks to a new report. Unlike previous speculation, the new confirmation apparently comes straight from a senior executive working for the company.

Mike Wang, the president of Nokia China’s joint management team, has reportedly told the local media there that Android-based phones and tablets will be unveiled in Q4 2016. This isn’t completely set in stone though, with the report stating that the launch may not come to pass before the end of the current year.

This effectively means that Nokia fans eager to take a look at what the company’s cooking up may have to wait until Q1 2017 to do so. This falls in line with earlier rumors which had suggested a similar timeline. Speculation so far has hinted that the brand is working on two high-end Android handsets running Google’s latest Android 7.0 Nougat OS.

These offerings could further be furnished with top-of-the-line specs like a Snapdragon 820 processor and 2K OLED resolution. Nokia may fit one with a 5.2-inch screen, while the other could go for a 5.5-inch display. The brand will possibly bless the two with a certain degree of ruggedness courtesy IP68 certification for protection against dust and water.

While the smartphones may not see the light of day till 2017, a brand new set of Nokia feature phones may emerge out of the shadows before that. According to Nokia Power User, HMD had confirmed this development earlier this year. The newly formed company is currently in charge of designing the devices, while Foxconn is manufacturing it.

Stay tuned for more on Nokia’s Android phones and tablets as and when new nuggets of information come out in the near future.