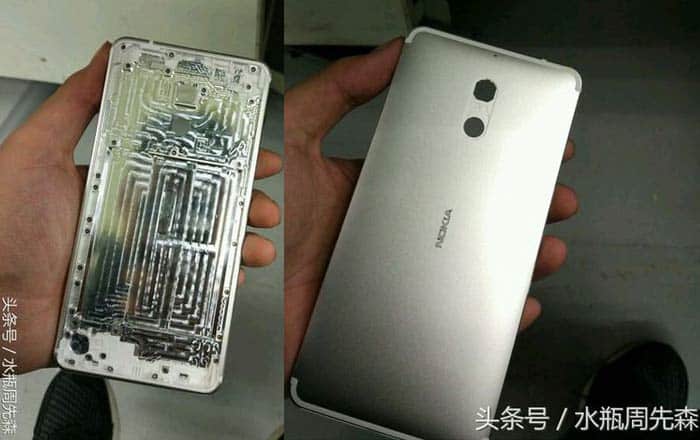 With the arrival of a Nokia Android smartphone all but guaranteed next year, speculation about what to expect has been ramping up recently. A Weibo leakster is now offering some clues on the specifications the phone could boast of.

As per the leak, the upcoming Nokia handset will sport a 5.2-inch and 5.5-inch display. It’s not entirely clear whether this means there will be two versions of the offering or if the final screen size hasn’t been determined yet. The panel is expected to carry a 2K resolution.

If true, this could mean that the device will belong to the high-end premium category. Further adding to this theory is the supposed presence of Carl Zeiss camera lens, just like Nokia’s previous line of phones. Moreover, the smartphone may be powered by a Snapdragon 820 processor.

The SoC will be slightly dated by the time Nokia releases the phone in 2017, especially given the presence of the Snapdragon 821 and recently-announced 835 CPU. Other notable aspects revealed by the leakster include a metal body and waterproof capabilities.

Most of the new information neatly falls in line with previous rumors which stated that Nokia was going to announce a couple of smartphones and tablets in 2017. A handset called the Nokia D1C is one of the most prominent ones to have emerged out of the woodwork in recent weeks and appears to belong to the mid-range category.

We’ll keep you updated as and when more information about Nokia’s fresh crop of smartphones come to light.