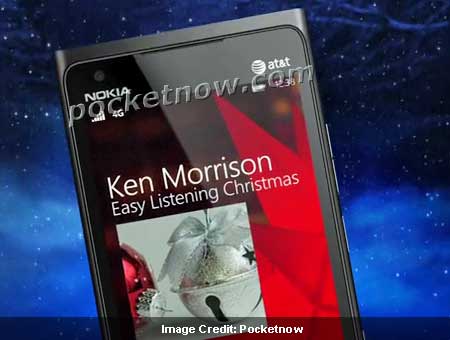 A yet to be announced Nokia Ace Windows Phone is already creating headlines and it will apparently be seen coming via AT&T early this year. The design and form factor of the Ace handset may remind many of the Nokia Lumia 800 owing to the striking resemblance between the two.

Pocketnow got their hands on images of what may probably arrive as the Ace on the AT&T network. The pictures reveal the presence of a front facing camera, while the post shares that this may not be the only difference between the Ace and the recently launched Lumia 800. Additionally, the snap also highlights that the forthcoming device will probably be complete with LTE capabilities. Besides landing branded with the Nokia trademark, the front panel of the phone also bears the AT&T symbol. 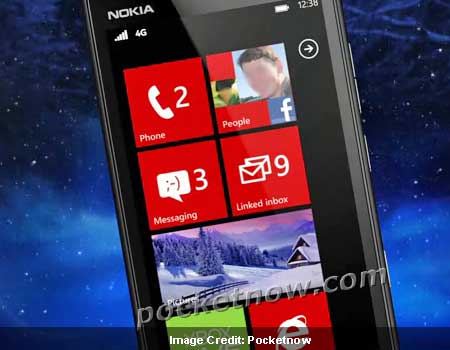 It was only last month that the Nokia Lumia 710 was seen arriving in the U.S. through T-Mobile. And those who were waiting for a high end model of a Windows Phone from the Finnish company may probably witness its arrival within this year. Plus, if rumors are to be believed then the Samsung Mandel and the HTC Radiant will be seen accompanying the Ace on the WP7-running, LTE phones scenario.

Folks in the U.S. wanting to get the Nokia Ace Windows Phone will have to wait for the official unveiling of the handset. Reportedly, other parts of the world may be spotted welcoming the device with a different moniker spelling out to be Nokia Lumia 900. There has been no word about the detailed specs or availability, but potential users may want to stay on the watch out for further updates on the same.