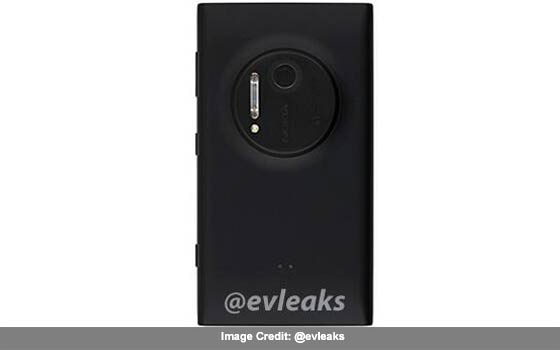 Call it the Nokia 909 and not the Lumia 1020 or EOS. So says the latest report that has now pegged the Nokia 808 PureView-esque smartphone with a new name, while simultaneously yanking in what comes across as a leaked image of the smartphone’s flip side.

This bit of information has seeped out within 24 hours of the device’s front profile showing up in the news and once again, it is the evleaks Twitter account which gets credit for the spills. Well, it does seem to make a wee bit of sense for the 808 to graduate to higher number.

While the Nokia 909 has AT&T written on its face, its back panel looks more or less like it did in the old renders which had trickled out earlier last month. However, it will take a little bit of squinting to see a faint ‘41’ printed on the bump that adorns the handset’s rear, right where the ‘XX’ megapixels had existed in previous reports. 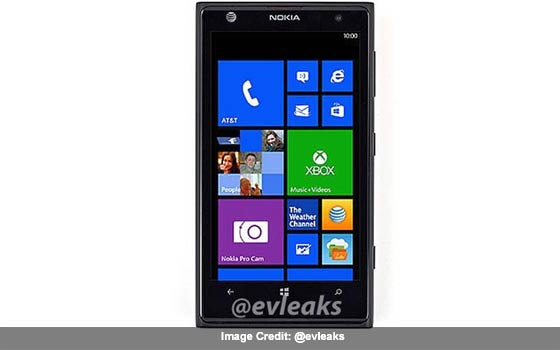 The xenon flash stays put even in the recently spilled snapshot and the same bulge is also seen parading the company’s branding. Apart from its images that have been tiptoeing their way to the forefront, the Nokia 909 had also been subjected to a few speculations with respect to its specifications. The phone’s chassis seems to be crafted from a polycarbonate material and this is quite apparent through the pictures.

Additionally, we have a 4.5-inch device in mind, probably flaunting an HD AMOLED touch panel. The Nokia 909 joins the log of phones that have been rumored to bear a Snapdragon 800 chipset under the roof. If the next generation of Qualcomm’s processor is heading into the gadget’s frame, then this will most definitely call for an equally powerful 2GB of RAM.

We might not have to wait for long to learn the basic details, considering that the 909 handset is what the upcoming event on July 11 is all about.