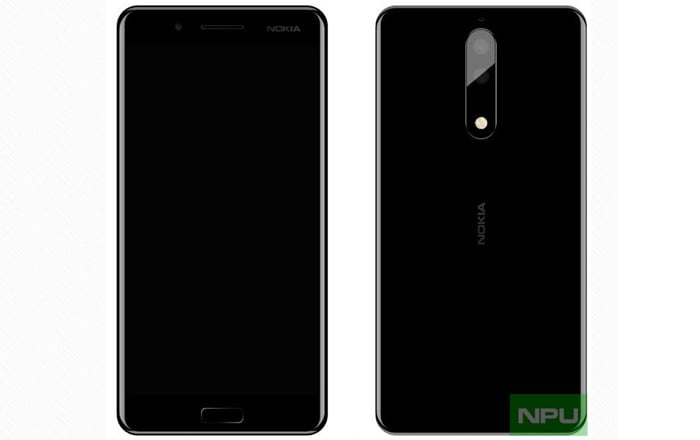 The Nokia 9 has gotten leaked yet again, this time in a 6GB of RAM variant that serves to further muddle up matters. Till date, 4GB of RAM and 8GB of RAM models have been spotted on benchmarking site Geekbench.

The 6GB RAM Unknown Heart AKA Nokia 9 has also made its debut on Geekbench. It’s possible the company is in the process of testing various versions of the device and will release all 3 as different options. That’s all up in the air right now, with very little official information to go on.

The listing indicates that the Nokia 9 scored 2272 in its single-core score and 7714 in its multi-core one. It might run on Android 7.1.1 Nougat and be powered by a top-of-the-line 1.9GHz Snapdragon 835 processor.

The Nokia 9 recently showed up in EA Union certification under the model numbers TA-1004 and TA-1012. Nokiapoweruser thinks the former is the single-SIM version of the device, while the latter is the dual-SIM variant.

Rumors in the past have hinted that Nokia’s flagship handset will sport a 5.5-inch QHD display. The premium offering might be stuffed with 64GB of internal memory. It could gain IP68 certification against dust and water attacks, bringing it to the same level as phones like the Galaxy S8.

In terms of photography, all signs point to a 13MP dual rear camera setup, possibly made in partnership with Carl Zeiss. There could also be a 13MP front-facing snapper for selfies. Stay tuned for more on the Nokia 9 as and when more information emerges out of the woodwork.