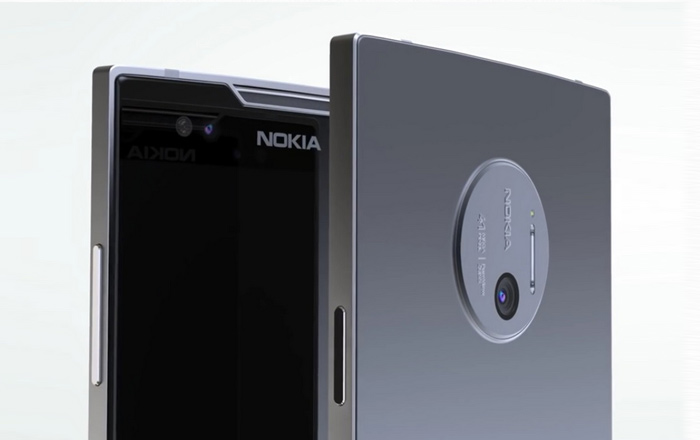 The Nokia 9 has been in the news lately, widely rumored to be the flagship Nokia Android phone fans have been waiting for. Now a new report has some fresh details about the smartphone, hinting that it could be bundled with the brand’s new OZO Audio technology.

OZO Audio is the name Nokia has given to its advanced spatial sound technology. It’s capable of 3D capture and playback capabilities, in addition to recording 360-degree audio. The company claims it’s well-suited for virtual reality experiences as well.

The Nokia 9 may further up the premium factor with an OLED 5.5-inch QHD display and top-of-the-line Snapdragon 835 processor. The device might be equipped with a dual 22MP camera setup on its back bearing the Carl Zeiss brand name. On the selfie front, it could be blessed with a 12MP fixed-focus shooter.

A 3800mAh battery may keep the lights on, helped along by Qualcomm’s Quick Charge 4.0 fast charging abilities. Interestingly, there’s talk that the phone will find room for an iris scanner. Other possible specs include 64GB or 128GB of ROM, 6GB of RAM, an Adreno 540 GPU, Android 7.1.2 Nougat, and IP68 certification.

Previous reports have indicated that the Nokia 9 will be the recipient of a twin lens module on its back. Leaked design sketches lent further credence to this theory. However, the new report doesn’t have entirely reliable sources, so it should ideally be taken with a pinch of salt until something more substantial emerges out of the woodwork.