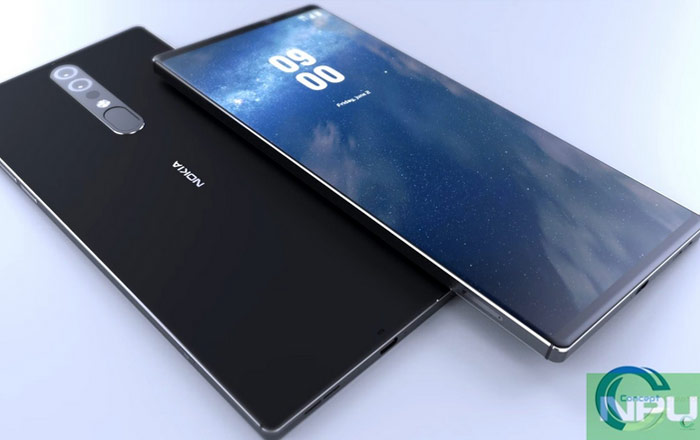 Nokia’s comeback tour is in full swing at the moment, but the brand is yet to announce a truly flagship phone. Rumors so far indicate that it might be getting ready to launch such a handset in the near future, with a new Geekbench listing fueling these hopes.

The smartphone in question is called the Unknown Heart. The moniker may well be the code name for the Nokia 9. The phone had gotten leaked on Geekbench recently under the name TA-1004. While the earlier listing had claimed that the phone featured 4GB of RAM, the most recent one states that it will pack a whopping 8GB of RAM.

If true, 8GB of RAM would probably put it in league with modern-day flagships which usually contain around 4GB to 6GB of RAM. That combined with its rumored Snapdragon 835 SoC might translate to a processing powerhouse.

The Geekbench page notably mentions that the Nokia offering runs on Android 7.1.1 Nougat and an ARM implementer 81 architecture 8 variant 10 part 2048 revision 1 Qualcomm CPU. While not clearly stated, the processor is very likely the Snapdragon 835.

Previous reports have indicated that the Nokia 9 could boast of specs like a 5.3-inch QHD display, 64GB of ROM, and a 13MP dual rear camera. Multiple sketches and renders of the phone have confirmed the last feature, though there’s no official information to back the assumption up.

We’ll let you know the moment HMD Global decides it’s time to show off the Nokia 9 to the world.