Nokia 9 or Nokia 7 Plus gets caught on camera

A new Nokia phone has allegedly gotten caught on camera in the wild, although it’s not clear if it’s the Nokia 9 or Nokia 7 Plus. The Indonesian publication behind the photos thinks it’s the former.

As per detikINET, an HMD Global official was testing the Nokia 9’s photography prowess in Jakarta. The snaps check out with previously leaked renders of the handset. The same curved glass design can be seen in the image above, as well as a tall 18:9 aspect ratio. There are also dual rear cameras and an LED flash unit to the right.

However, the Nokia 7 Plus is said to have the same characteristics. Plus, the device below has its twin lenses enclosed inside a metallic ring. The most recent leak of the smartphone indicated that it would feature an identical look. 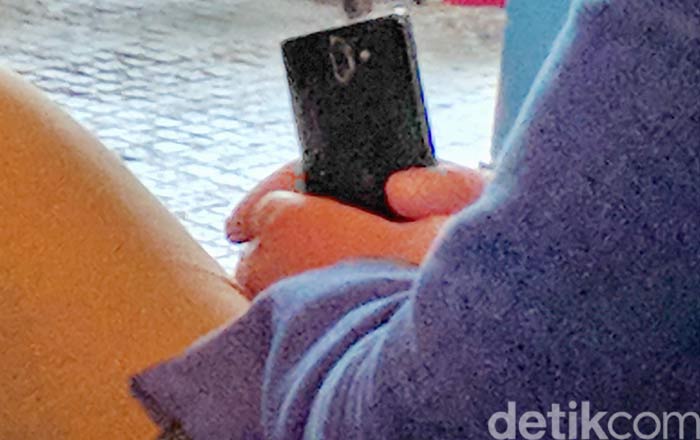 Both the Nokia 9 and Nokia 7 Plus have a chance of coming out on February 25 when HMD Global’s big pre-MWC event is kicking off in Barcelona. The first is expected to be the brand’s next flagship with specs like a Snapdragon 835 processor, a 3250mAh battery, a 12MP + 13MP rear camera setup, a 5.5-inch QHD+ OLED screen, and Android 8.0 Oreo.