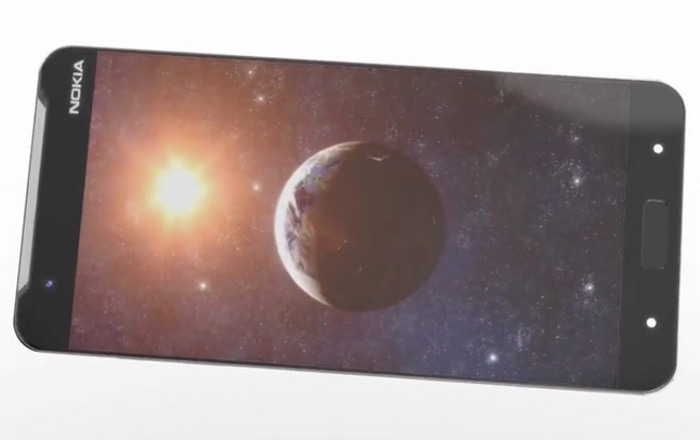 The Nokia 9 has hit the rumor circuit yet again, with the latest report on the smartphone revealing details about its release timeline and cost. The handset is widely expected to be the brand’s flagship offering when it does turn up.

As befitting a flagship phone, the Nokia 9 could be priced at a premium EUR 749 in Europe, $699 in the US, and Rs 44999 in India. The phone may come out at some point in Q3 this year, perhaps by the end of July or early August. It could hit stores by the end of the quarter or later.

There’s a chance Nokia is having issues related to availability of the Snapdragon 835 processor, since the first batch of units was taken over by Samsung for the Galaxy S8. Other than using a top-of-the-line SoC, the handset may also feature other premium specs like a 5.5-inch QHD OLED screen and 22MP dual Carl Zeiss camera setup on the rear surface.

The module might be paired with a 12MP selfie snapper. The front surface may also find room for an iris scanner. Under the hood, there could be a 3800mAh battery powering the Nokia 9, helping it fuel up quickly with Qualcomm’s Quick Charge 4.0 technology.

In terms of memory, it’s possible the Nokia smartphone will be stuffed with either 64GB or 128GB of ROM and 6GB of RAM. It might run on Android 7.1.2 Nougat and be the recipient of IP68 certification. Given its unverified nature, the speculation should be taken with a healthy dose of salt until something more solid comes up to make matters more certain.