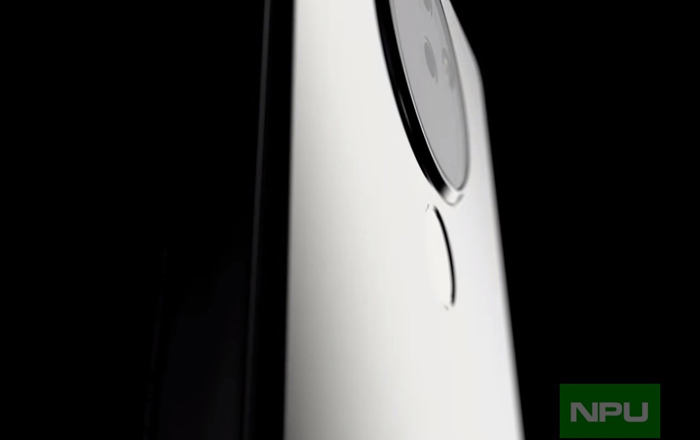 The Nokia 9 is back in the news after a recent report claimed that the smartphone would feature an in-display fingerprint scanner. A trusted source from China told Nokiapoweruser that the company is indeed planning to include the tech in its next big handset.

He also asserted that HMD Global was looking to maximize the display area on its 2018 flagship handsets. This could in turn result in the Nokia 9 featuring a notch, similar to the iPhone X’s design. If the recently-concluded MWC 2018 is anything to go by, there are plenty of Android manufacturers out there adopting the cutout.

Google has certainly realized this, as it included support for notches in Android P. Whether or not HMD Global will follow the herd into a cutout at the top is still uncertain though. It’s possible the source is propagating this assumption based on a prototype and not the final design.

This would also throw the under-display fingerprint scanner onto shaky ground. Earlier reports have asserted that the Nokia 9 will get its hands on a best-in-class camera which will top the rumored Nokia 8 Pro’s penta-lens module. It’ll presumably be made in collaboration with Carl Zeiss.

The Nokia 9 may also run on a top-of-the-line Snapdragon 845 processor and sport a 5.7-inch screen. It might be ready to hit the stage by September, about a month after the Nokia 8 Pro makes its debut in August.

The Nokia 8 Pro is expected to carry a smaller 5.5-inch screen and the same Snapdragon 845 processor. Stay tuned for more on the pair as the date of its release comes closer.