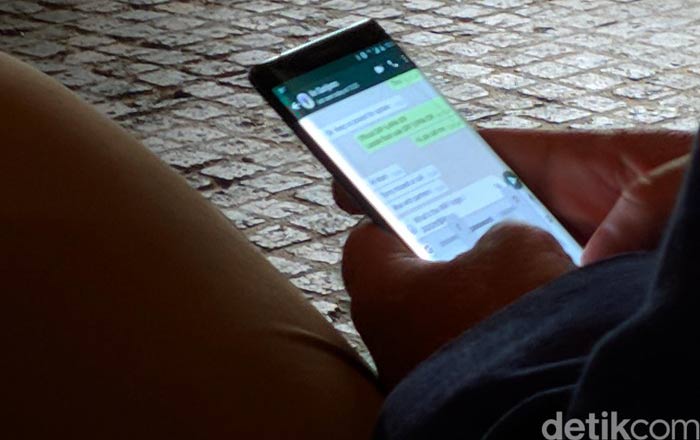 HMD Global’s big MWC 2018 event saw the arrival of 5 new phones, none of which were the long-awaited Nokia 9. While it may feel like the company is never going to release its mythical-sounding “true” flagship, a new report claims otherwise.

According to Nokiapoweruser, HMD Global is going to release the Nokia 8 Pro and Nokia 9 in 2018. The former is apparently going to be unveiled first in August, followed by the latter in September. Both are set to run on the top-of-the-line Snapdragon 845 processor.

It appears the Nokia 9 is going to be the ultimate 2018 flagship with a host of highlights in its pocket like a best-in-class camera, breakthrough features, and refreshed design. It’s somehow going to top the Nokia 8 Pro’s rumored penta-lens camera setup with something even more powerful and innovative.

The Nokia 9 may even better its sibling with a bigger 5.7-inch screen (vs the Nokia 8 Pro’s 5.5-inch) and technology like an in-display fingerprint scanner. Naturally, this will likely make it more expensive as well. It could even reach the heights of other flagships like the Galaxy S9+ ($839.99 in the US).

HMD Global’s plans could change at any point though, so we’ll have to wait and see whether this predicted roadmap turns out to be accurate. The phone believed to be the Nokia 9 last year turned out to be the Nokia 8 Sirocco this year at the MWC 2018. The phone currently being referred to as the Nokia 9 could get a name change as well.