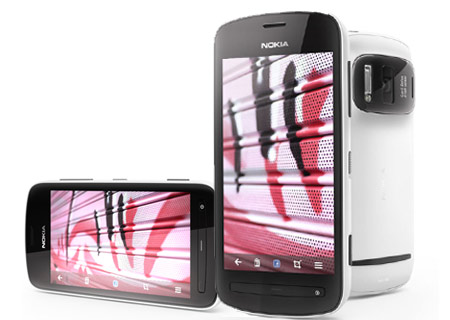 The Nokia 808 PureView smartphone made quite a splash back at the MWC 2012 and reports stating that the device isn’t going to debut in the U.S. are likely to end up as a disappointment for those craving a taste of its 41MP snapper. On the brighter side, the Finland-based manufacturer plans on bringing the PureView oversampling technology to its Windows Phone lineup. Let’s hope North America finds a way onto this list.

A report on Phone Arena points out that the handset in question will apparently not make a trip to North America which includes the U.S., despite Nokia’s plans for a global roll out. This information can be confirmed by the handset’s device specification page on the company’s developer website. It clearly states the regional availability as ‘Global’ and at the same time, the extra ‘Excluding North America’ line in the notes column contradicts the former. 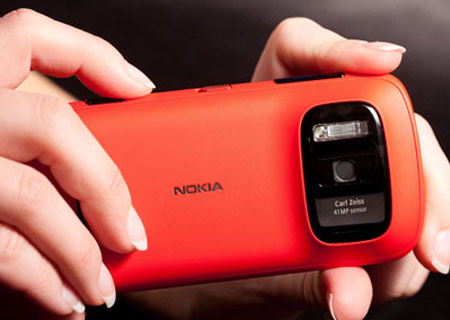 As we’ve already noted, Nokia plans on extending the PureView technology to its upcoming Windows Phone devices. That could possibly be the reason behind the 808’s non-availability in the U.S. Or is it because the Symbian platform isn’t that well accepted amongst users in the country, as the report claims? For a refresher, this smartphone is equipped with 1.3GHz processor, a 4-inch AMOLED ClearBlack display as well as a coating of Corning Gorilla Glass and runs on an updated version of the Symbian Belle OS.

Whether the Nokia 808 smartphone lands up in the U.S. or not, chances are high that the PureView technology could. A 41MP camera should play well with the company’s Lumia smartphone lineup.