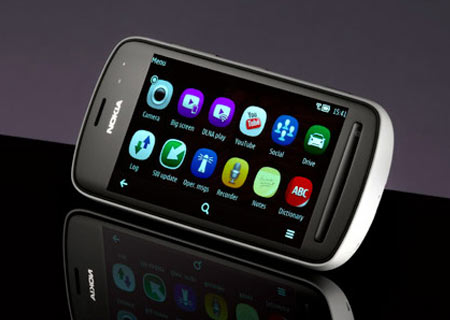 The wait is finally over as Nokia 808 PureView fans in the US will soon be able to experience the handset’s 41MP camera first hand. The Finland-based manufacturer is currently ‘working together with Amazon.com’ to bring the smartphone into the US.

When launched, users will be able to get the device connected with various carriers in the country including AT&T and T-Mobile through a compatible SIM card. On the downside, the handset is said to only be capable of delivering 2G speeds on the latter network provider for unknown reasons. A 41MP sensor is fitted onto the smartphone featuring the ‘highest performance’ Carl Zeiss optics. Complementing this is the pixel oversampling technology from Nokia which allows users to achieve lossless zoom at up to 3x.

“This revolutionary technology has been the culmination of years of hard work by our imaging team, and the Nokia 808 PureView has been met with overwhelming interest from consumers all over the world. Working with Amazon.com, we’re making sure that the interest we’ve seen in the United States is being met. Elements of Nokia’s PureView technology will be integrated into future Windows Phone devices,” reads a post made on the official Nokia Conversations blog. 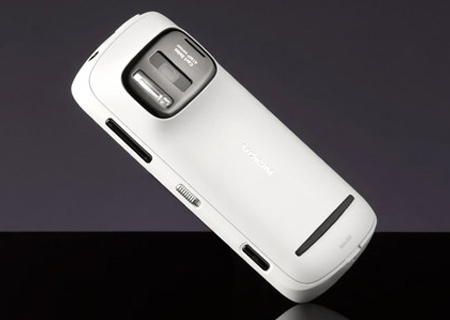 Apart from what we’ve listed out, the smartphone is capable of full HD 1080p video recording and it is the world’s first to make use of the Nokia Rich Recording, an attribute which enables CD-like audio quality. Employed within the device are 16GB of built-in memory, a 4-inch AMOLED ClearBlack display and a single core ARM11 processor clocked at 1.3GHz.

The Nokia 808 PureView US release date is currently under wraps. However, pre-orders for the smartphone are expected to commence through Amazon later this week. Where price details are concerned, the handset will be available for $699 through the aforementioned online retailer.

UPDATE: According to an update, the Nokia 808 PureView US version won’t be restricted to 2G on T-Mobile. It was an error in the spec sheet that caused the confusion and the phone should work seamlessly with the said network.