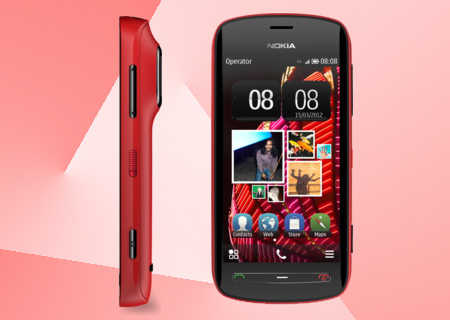 Its official – the Nokia 808 PureView smartphone will be making its debut in India and Russia sometime this month. Packed with ‘exclusive’ Carl Zeiss optics, the handset flaunts a 41MP camera on its rear.

Equipped with the new pixel oversampling technology, the device is capable of snapping up quality images, even in low-light conditions. And owing to their compact file sizes, all captured pictures can be conveniently shared with others via email, MMS or social networks. When it comes to video recording, users will be to able shoot footage in full HD 1080p resolutions with 4X lossless zoom. There’s also the Rich Recording attribute which apparently delivers CD-like audio quality.

“PureView has completely raised the bar on imaging performance for the whole smartphone industry – and Nokia is not stopping here,” expressed Jo Harlow, Head of Smart Devices at Nokia. “We’re going to carry on developing PureView for our future smartphones in ways that will again revolutionize the imaging experience.” 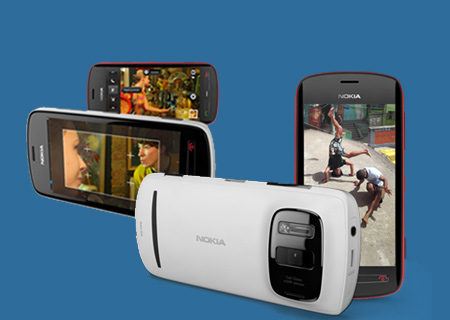 On the specifications front, the smartphone comes running on an upgraded version of the Symbian Belle OS. Weighing around 169 grams, it incorporates a 4-inch capacitive AMOLED ClearBlack display with a resolution of 640 x 360 pixels and a coating of Corning Gorilla Glass for added protection. Connectivity features include HDMI, DLNA, NFC and Wi-Fi. While the internal storage memory amounts to 16GB, the hoarding capacity can be further expanded to a total of 48GB through a 32GB microSD card.

The Nokia 808 PureView release date points to sometime during this month for India and Russia. Price details for the handset aren’t disclosed as yet.