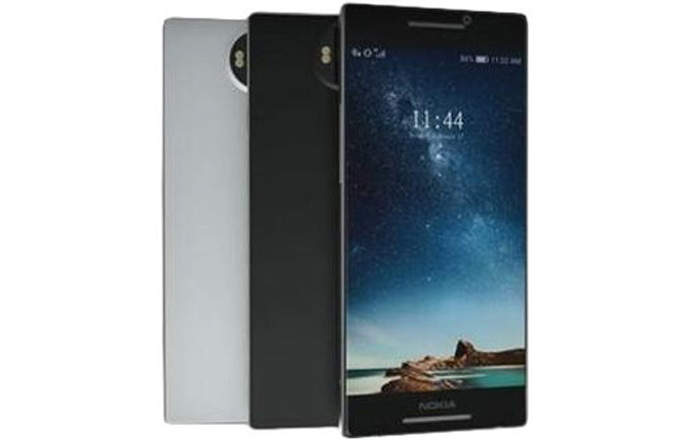 Nokia is all set to make a big splash at the MWC 2017 with a number of affordable smartphones and one feature phone. Previous reports had hinted at a high-end Nokia P1 or 8 making an appearance as well, but this is less certain now.

Backing up these rumors is a new phone listing on Chinese retailer JD which bears the name Nokia 8. The page has a dash of authenticity thanks to the fact that the e-commerce site is the same one selling the Nokia 6. However, the image shown looks like a fan-made concept render rather than an actual picture of the phone.

The photo is presumably acting as a placeholder until the official one is released. The site had previously disclosed the cost of the Nokia 8, but has now pulled the phone’s details possibly in the wake of the leak. It was apparently priced at CNY 3188 (roughly $463 or Rs 31000).

As for specs, earlier rumors had speculated that the Nokia offering would be powered by a Snapdragon 821 or 835 processor and sport a 5.7-inch Super AMOLED QHD screen. Photography requirements might be fulfilled by a 24MP Carl Zeiss rear camera and 12MP selfie snapper. The device may be sold in 64GB and 128GB options with up to 256GB of expandable storage support.