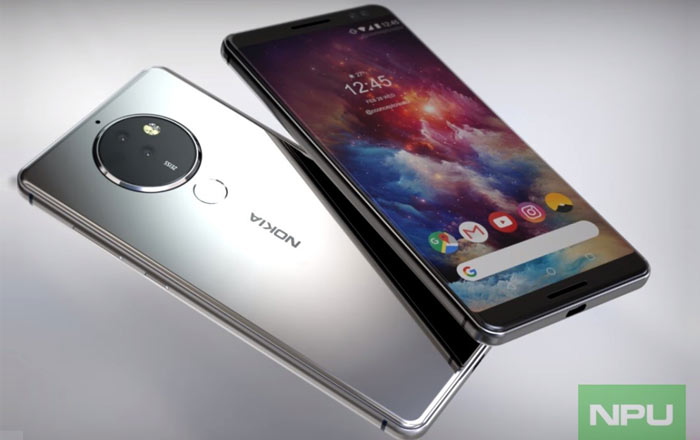 In a bit of confusing news, it turns out the phone which was being referred to as the Nokia 10 is actually called the Nokia 8 Pro. This is what a couple of sources are claiming right now, stating that the handset in question will be one of HMD Global’s 2018 flagships and emerge at some point between August and September.

As per Nokiapoweruser, the so-called Nokia 8 Pro will gets its strength from a Snapdragon 845 processor. This is expected for any 2018 flagship, so it’s not too much of a surprise. The most interesting aspect of the phone will probably be its photography prowess since it’s set to get hold of advanced camera features and innovations.

This is probably in reference to an earlier rumor about the apparently non-existent Nokia 10. The handset was supposed to get hold of a penta-lens camera setup in combination with rotating zoom tech from the house of Carl Zeiss.

Now that the Nokia 10 and Nokia 8 Pro are said to be one and the same, it looks like the latter will stand out from the crowd with 5 shooters on its back. There’ll probably be a fingerprint sensor below it all, since the front will likely be occupied by an 18:9 screen. Glass has a high chance of being present on the front and back.

Given that its release date is still a couple of months away, the Nokia 8 Pro could still get a different name upon launch. In the meanwhile, we’ll let you know what HMD Global decides as and when leaks emerge.