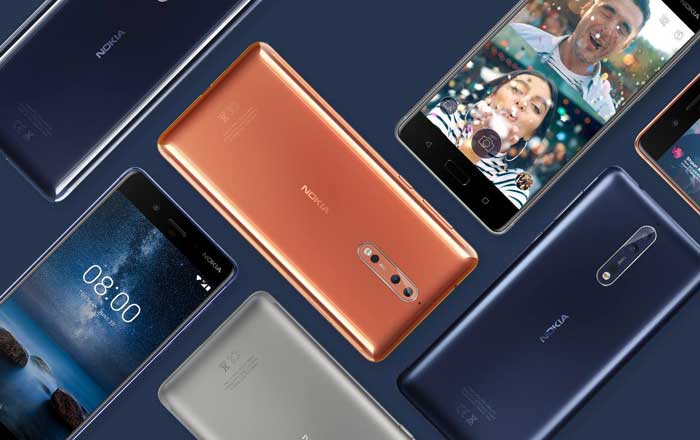 The Nokia 5 and Nokia 8 have gotten significant price drops, just weeks ahead of the MWC 2018 when HMD Global plans to unveil new phones. The changes first came to light via a tweet by Mumbai-based offline retailer Mahesh Telecom.

As for the Nokia 8, the brand’s current flagship has apparently gone from Rs 36999 to Rs 28999. That’s a huge Rs 8000 difference and should help the phone better compete with rivals like the OnePlus 5T. It’s possible the discount has been granted to make way for the expected 2018 refresh of the Nokia 8.

Specifications of the Nokia 8 at a glance:

Till then, you can buy the Nokia 8 (2017) via Amazon India and the 3GB RAM Nokia 5 via Flipkart. Neither site has changed the rates for either phone, but this should change soon.