Nokia’s flagship smartphone may not be called the Nokia 9 after all if a new report out of China is to be believed. It could instead be dubbed the Nokia 8, making things a bit confusing since a handset being referred to as the Nokia 8 has been rumored for months now.

Evidence for this shift in naming schemes comes courtesy CNMO which has gotten hold of what appears to be marketing materials for the Nokia 8. This may well be the first proper look at the phone, showcasing a unique bezel-less design that appears to wrap itself around the edges.

The alleged Nokia 8 also favors a rather unusual camera strip on its back that’s located on the extreme left of the device and has been positioned vertically. It’s not clear what purpose having such an elongated design serves, but it does help set the phone apart from others. 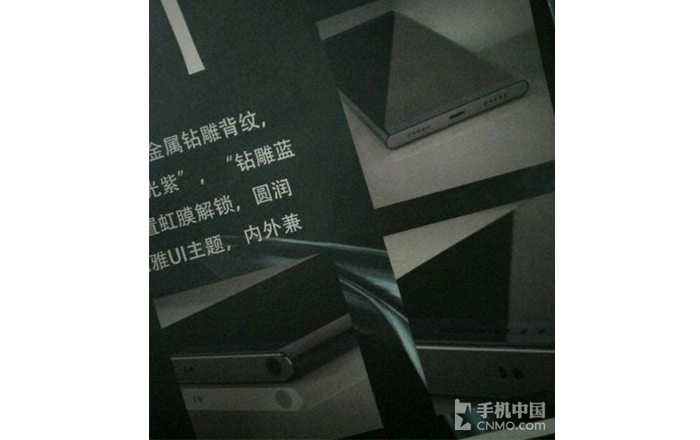 Rumors in the past have suggested that Nokia was planning to equip its top-of-the-line handset with a dual-camera system supplied by Zeiss. There’s no sign of an extra camera in the first image. One aspect it does confirm is an iris scanner.

The second image features the bottom portion of the so-called Nokia 8, clearly showing off its cylindrical body, bottom-firing dual speakers, USB Type-C port, and 3.5mm headphone jack. Specs featured in the report include a Snapdragon 835 processor, 128GB of ROM, 6GB of RAM, and a 6-inch 2K screen.

Also Read: Nokia’s getting back together with Zeiss

The Nokia 8 might be priced at CNY 3188 (roughly $470 or Rs 30350). It could get launched at some point in July. It’s best to take this rumor with a pinch of salt till things become a bit more official.