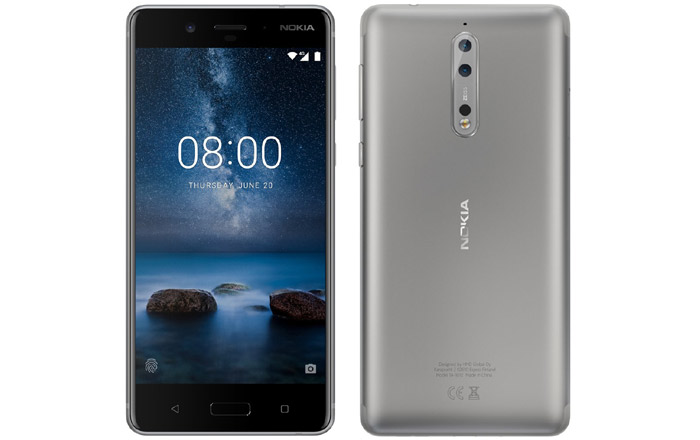 HMD Global has begun sending out press invites for an event on August 16 taking place in London. It hasn’t revealed which Nokia handset or handsets will be announced that day, but all signs point to the Nokia 8 being present.

The invite mentions that the event will play host to the unveiling of the next milestone for Nokia phones. This is pretty vague, but it probably means that HMD Global is ready to show off a flagship device to the world. The last big occasion saw the arrival of 3 Nokia phones namely the Nokia 3, Nokia 5, and Nokia 6.

This time round, it may be the Nokia 8, Nokia 7 and Nokia 2’s chance to shine. The first is the most frequently leaked candidate, having made several appearances in rumor mills over the course of the past few months. It was initially referred to as the Nokia 9, but this was later revised when more information came to light.

The Nokia 8 is probably going to carry a pair of 13MP dual cameras on its back. The duo will likely be the result of a collaboration with old partner Carl Zeiss. It’ll be interesting to see if the phone will be able to differentiate itself from other twin lens rivals that boast of bokeh effects and zooming abilities.

Other rumored specs include a 5.3-inch QHD screen, a Snapdragon 835 processor, dual-SIM support, 4GB or 6GB of RAM, and 64GB of ROM. Color choices may consist of blue, blue gold, copper gold, and steel. The third hit the internet just a few days ago, while the first and last have gotten leaked as well.