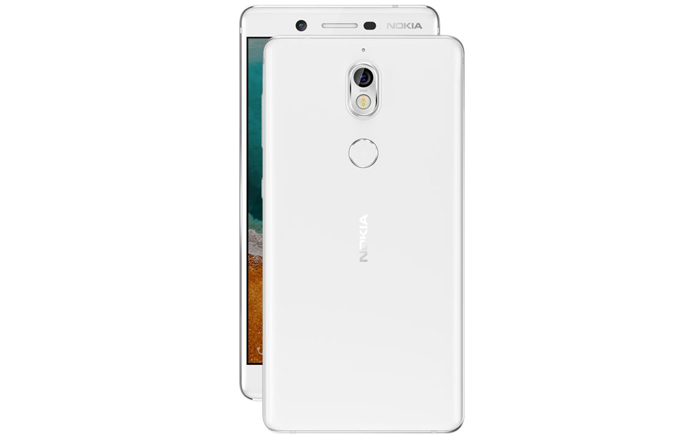 The Nokia 7 made its debut in China all the way back in October this year and is yet to leave the country. A new report claims that this won’t be the case for long as HMD Global is preparing to launch it on a global scale in early 2018.

As per Chinese sources, the international version of the Nokia 7 will bear the model number TA-1041. There aren’t any details about how the new variant will differ from the original. The Nokia 6 went through a similar process this year, arriving in China first before hitting other markets.

Speculation so far has alleged that HMD Global is holding a product launch event on January 19. The Nokia 9 and Nokia 8 (2018) are expected to be the guest of honors at the ceremony, but there’s no reason why the Nokia 7 can’t crash the party.

Android Headlines reports that the Nokia 7 is doing pretty well in China in the months since it got unveiled. In fact, it apparently racked up 1.5 million registrations before it hit availability. It’s priced at CNY 2499 (roughly Rs 24460 or $380) for its 4GB option and CNY 2699 (approx Rs 26420 or $410) for its 6GB alternative.

Specifications of the Nokia 7 at a glance:

Other than the above mentioned phones, HMD Global is also said to be working on the 2018 edition of the Nokia 6 and a mysterious QWERTY handset. The former might just come out at the MWC 2018 in February.