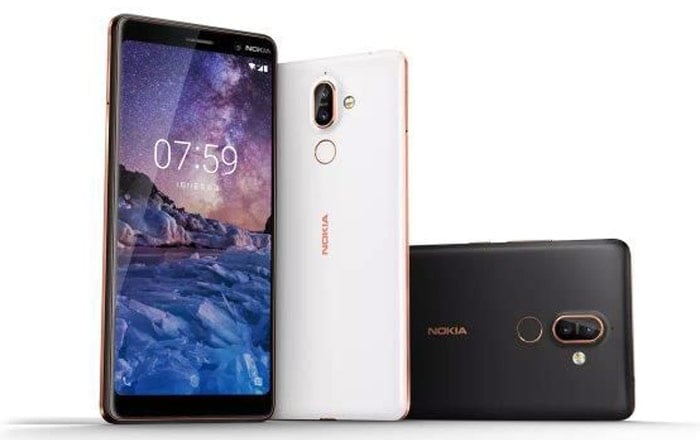 The Nokia 7 Plus has popped up online once again, for what may well be the last time before it gets officially launched on February 25 at a pre-MWC 2018 event in Barcelona. The leak features very high-quality press renders that look pretty authentic and are in line with what’ve seen before.

The leak notably originates from China, which may explain why there’s no Android One branding on the back of the Nokia 7 Plus. To recall, the Nokia 7 was unveiled in the country back in October 2017. The brand new Plus variant has been steadily leaking ever since then.

One such leak featured the Android One logo on the Nokia 7 Plus’ rear surface. It seems there’ll be 2 versions of the phone around, one with support for Android One and the other without. It’s not clear which countries will be getting which version, but so far it seems apparent that the USA will get the former and China the latter. 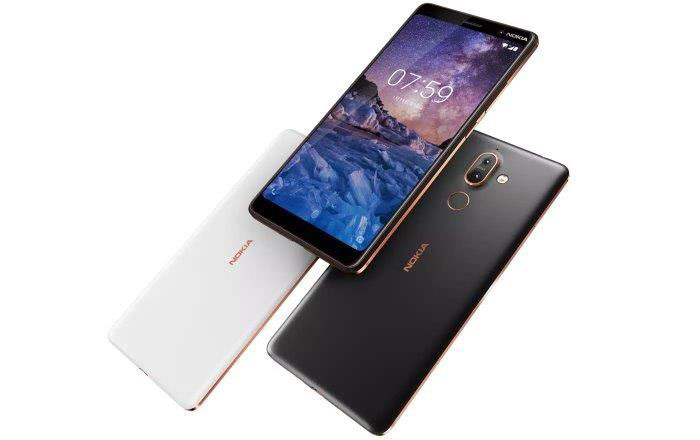 It’s not too much of a loss either way since HMD Global already provides a near-stock version of Android in its phones with dedicated updates for at least 2 years. Android One will just be an even purer version of that. It remains to be seen whether the updates will come straight from Google or through Nokia.

The other big highlights of the Nokia 7 Plus include its 18:9 aspect ratio and 12MP + 13MP dual rear camera setup with Zeiss lenses. The manufacturer will probably be a part of the 16MP selfie and Bothie shooter as well.