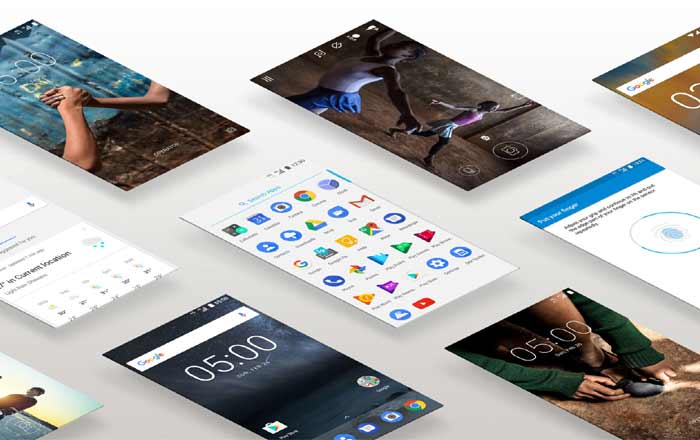 Nokia has finally extended its Oreo Beta Labs platform for the Nokia 6 out to India, a couple of weeks after it launched the program in December 2017. The official rollout is due for release soon, but there’s still no fixed date for it as yet.

The happy news was first brought to everyone’s attention by HMD Global’s Chief Product Officer Juho Sarvikas via his Twitter account. He acknowledges that many folks have been waiting for the Oreo Beta Labs to arrive, but is cautioning that it’s a test platform. The commercial release is apparently on track.

Till then, Sarvikas is asking Nokia 6 owners to provide their feedback. They duly did so in the Twitter thread below his post. While some said it was working fine for them, others pointed out that there were a couple of bugs in the Oreo beta build.

Some of the issues they mentioned included icons not aligning with text, rapid battery drainage because of Bluetooth, and call lags. One Nokia 6 owner in particular claimed that both Dolby mode and Picture-in-Picture did not function smoothly on his phone.

Beta software typically come with a wide array of problems which are supposed to be ironed out before the final rollout. HMD Global will hopefully sort out these issues before that time arrives. The firm has granted the Android 8.0 update only to the Nokia 8 so far, with the Nokia 5 in testing just like the Nokia 6.