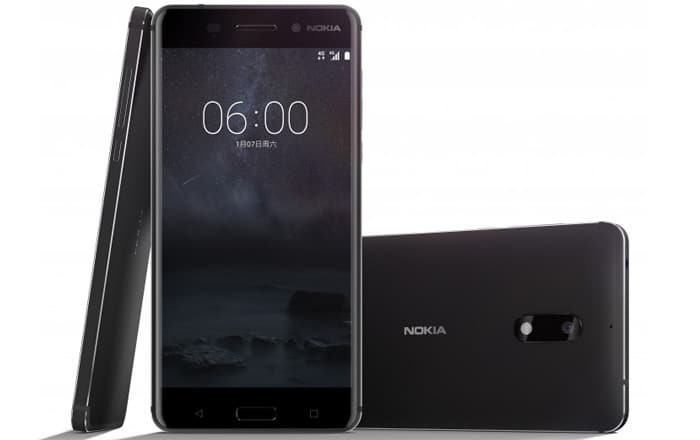 The Nokia 6 is all set to go up for sale today 2 months after getting announced alongside the Nokia 5 and Nokia 3. The latter two have already been out and about since its unveiling, leaving only the former to make its way to eager consumers.

Unlike the Nokia 3 and Nokia 5, the Nokia 6 is following an online-only model. Registrations for its first sale have been open on Amazon India since July 14, racking up 1 million registrations since then. Competition for today’s sale will probably be fierce as a result, so it would be best to sign in early and keep particulars like addresses ready.

It should be noted that only people who have registered are eligible to take part in today’s vending process. Latecomers to the party will have to wait till August 30 to take a shot at the Nokia 6. Thankfully, individuals who have already put their name down won’t have to do so again for every upcoming sale if they fail to get hold of the handset in the first go.

A quick look at the specifications of the Nokia 6:

Also Read: HMD reps hint at Nokia 9 with bigger screen in the works

The Nokia 6 is priced at Rs 14999 and can be bought via Amazon India at 12 pm. Amazon Prime members get a Rs 1000 discount if they pay for it via their Amazon Pay balance. All users will additionally get Rs 2500 worth of MakeMyTrip vouchers, 45GB of free Vodafone data, and 80% off Kindle ebooks.