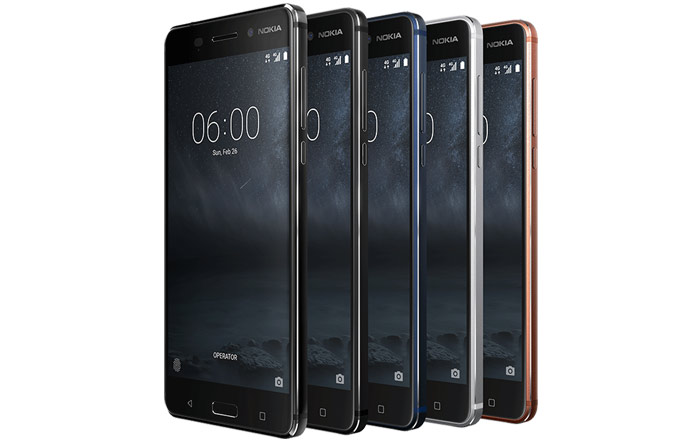 HMD Global’s released quite a few handsets this year, all with a number theme to indicate where it stands on the price scale. The company might be repeating the same pattern next year as well, starting with the Nokia 6.

To recall, the original Nokia 6 came out in January 2017. Turns out, the 2018 edition of the handset may make its debut in January as well. The rumored sequel just got certified over at TENAA in China, the same country the 2017 model was first announced.

Sadly, the TENAA listing isn’t as detailed as one might hope since it doesn’t include any specs or images. The main takeaway is that the 2018 Nokia 6’s codename is the TA-1054. It was previously assumed that the number referred to the Nokia 9, but that doesn’t seem to be the case anymore.

The 2017 Nokia 6 was a mid-range offering, so its successor should ideally stick to the same game plan. Previous leaks have indicated that it’ll have a 5.5-inch 18:9 screen, a huge change from the standard 16:9 aspect ratio the original iteration had. Smaller bezels will translate to a bigger display within the same compact body.

However, it also means that the home button will have to be evicted from its present spot. This leaves the fingerprint sensor stranded, which likely means it’ll be relocated to the back. There may be a dual camera setup with Nokia’s Bothie tool attached, allowing users to take photos from the front and back simultaneously.

Other rumored specs include 32GB of ROM, 4GB of RAM, and a Snapdragon 630 processor. It may look a bit like the Nokia 7 which has remained in China so far.