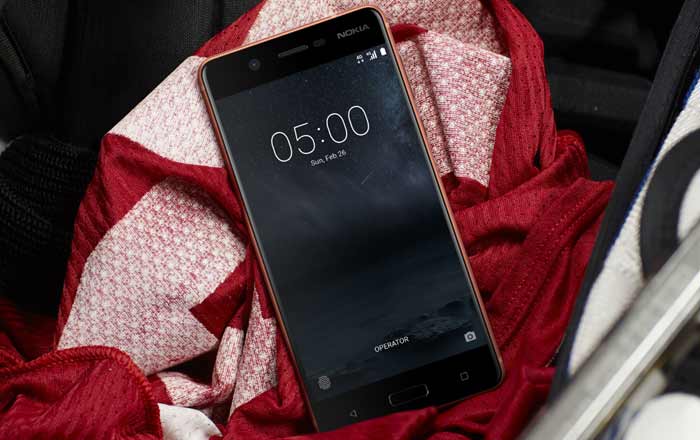 The Nokia 5 has officially gone up for pre-orders in India about a month after getting announced in the nation. To recall, the handset was launched alongside the Nokia 3 and Nokia 6, with only the former currently present in shops.

The same can now be said for the Nokia 5. Interested buyers can head down to physical retailers in Mumbai, Delhi NCR, Jaipur, Bengaluru, Kolkata, Pune, Chennai, Calicut, Lucknow, Hyderabad, Indore, Ahmedabad, and Chandigarh to place a pre-order for the phone at Rs 12899.

HMD Global is looking to sweeten the deal by bundling a Vodafone offer which gives away 4GB of free data to both postpaid and prepaid subscribers. The former group will have to be on a minimum 1GB plan to be eligible for the offer, while the latter will have to cough up a minimum recharge of Rs 142.

The deal is valid for 3 months or 3 recharges in either case. Nokia 5 owners will additionally get Rs 1800 off on hotel bookings and Rs 700 off on domestic flights via MakeMyTrip. Unfortunately, HMD Global still hasn’t revealed when exactly the Nokia 5 will be available.

Specifications of the Nokia 5 at a glance: