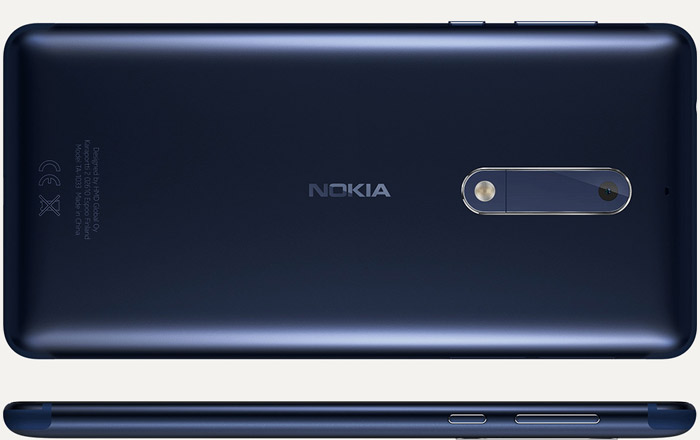 The Nokia 5 was one of the first Nokia phones to make its way to India and it’s now set to arrive in the country again in the form a new variant. The upcoming model is exactly the same as the original, except for the fact that it contains 3GB of RAM instead of 2GB of RAM.

It’s unclear how much of a difference an extra GB of RAM could make, but processes will likely be smoother. The Nokia 5 packing 2GB of RAM costs Rs 12499 and the one with 3GB of RAM has been priced at Rs 13499, separated by Rs 1000. It seems the latter is the best buy rate since Flipkart officially lists the handset at Rs 15299.

Flipkart is set to sell the 3GB Nokia 5 starting from November 7 at midnight. The e-commerce site will be the device’s exclusive home for a week before it hits select offline retailers on November 14. Buyers can take advantage of a Reliance Jio scheme that gives away an additional 5GB of data on every recharge of Rs 309 or above. The plan is limited to 10 recharges till 31 August 2018.

Specifications of the Nokia 5 at a glance:

The Nokia 5 will be available in Matte Black and Tempered Blue colors via Flipkart.