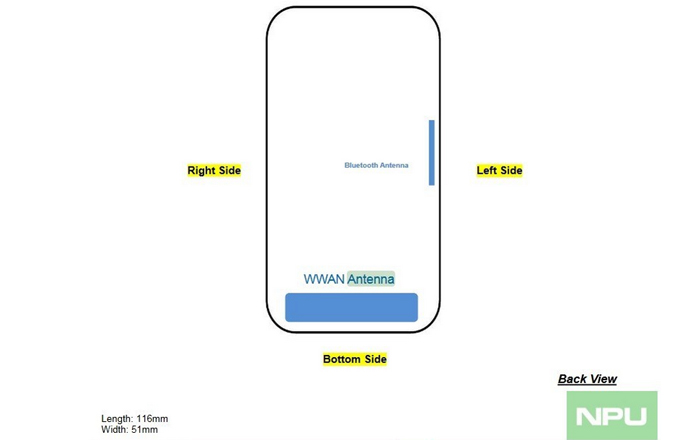 HMD Global’s nostalgia-inducing Nokia 3310 currently only supports 2G connectivity, a major drawback for those who prefer the faster speeds provided by 3G networks. As it turns out, there’s apparently a new 3G version of the handset in the works.

News of this comes courtesy a recent listing on the US Federal Communications Commission (FCC)’s website. A device going by the name TA-1036 has popped up on the site along with a few key details. There’s a high chance it is indeed a 3G variant of the Nokia 3310 since the 2G-only version has the name TA-1030.

This new Nokia 3310 model additionally features the same dimensions of 116 x 51mm as the latter phone. Interestingly, it supports the GSM850, GSM1900, WCDMA Band II, and WCDMA Band V 2G/3G bands in the US.

This is key since the 2G-ready Nokia 3310 can’t function in the US because it only supports the 90MHz frequency. This is a pretty big block to its US availability, so the 3G version should overcome that bit of difficulty. HMD Global has in the past alluded to the device getting a 3G offshoot, but has never definitively confirmed its plans.

HMD Global recently announced that it was hosting an event in London to announce the next major milestone for Nokia phones. It’s taking place on August 16, with the Nokia 8 likely set to hog the spotlight. It’s possible the 3G model of the Nokia 3310 will make its debut there. Other possible candidates include the Nokia 2 and Nokia 7.