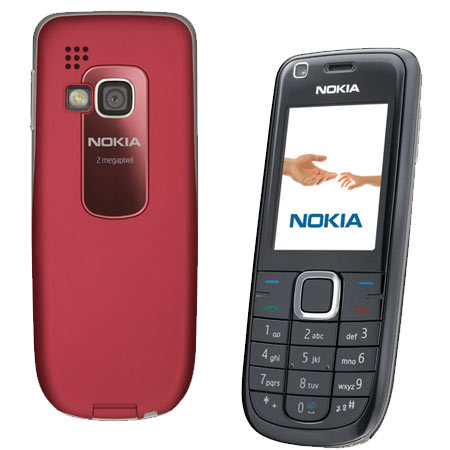 Though Nokia has not revealed detail features of the new device, it does mention that it’s a 3G device. Moreover, it will have a 2-inch QVGA display, 2 megapixel camera with flash and a video conference camera too.

Also the upcoming Nokia 3120 Classic will support most of the popular audio formats such as MP3, MP4, AAC, AAC+ and eAAC+.

Memory of 4GB, Push email client and instant messaging are some of the other key features of the 3120 Classic phone.

Nokia is planning to ship the 3120 Classic model by Q2 of 2008 at an approximate price of €150. Also the phone would be available in various colors such as graphite, plum/powder white, deep red and chestnut brown.