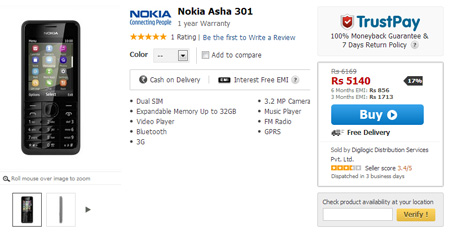 Via Snapdeal, the Nokia 301 is being sold at the moment, and its price in India has been revealed by the online retailer to have been set at Rs 5,140. At this retail value, a consumer is able to snap up a basic smartphone these days, but the device in question may gain mileage from the fact that it’s a Nokia product and bears fairly advanced features as compared to other phones from the category.

Right now, Snapdeal seems to be the only e-retailer selling it in the country, but it wouldn’t be foolish to expect other players to join the party soon. Introduced in February this year, this gadget had made its debut alongside its cousin, the 105 and the Finnish mobile giant’s affordable Windows Phone devices, the Lumia 520 and the Lumia 720. 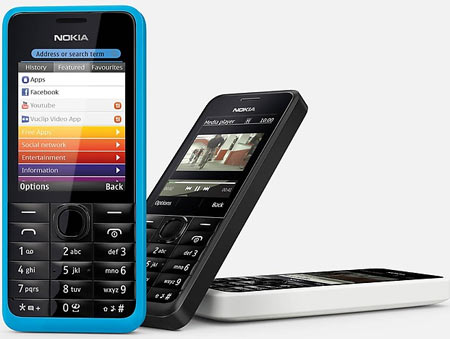 The Nokia 301 is a Bluetooth-equipped handset with support for 3G wireless connectivity. Moreover, it bears two SIM card slots, making it much suitable for the market in question. And then there’s even a 3.2MP camera it can boast about. The Nokia 301 of course runs the Series 40 OS, while its visuals are beamed onto a 6.1cm basic display. 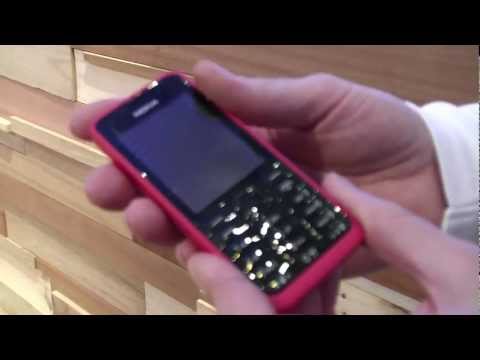 64MB worth of internal storage has been granted to the phone, whereas a microSD card slot also finds its way onto it for further expansions. Sized at 114mm x 50mm x 12.5mm, the Nokia 301 tips the scales at 102 grams. Its BL-4U battery claims to proffer 20 hours worth of talktime and 504 hours worth of standby time. 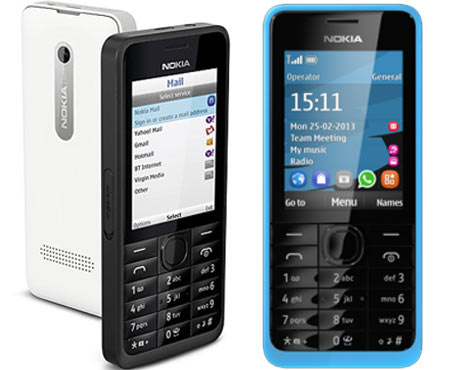 A 3.5mm jack, a loudspeaker, MP3 ringtones, FM radio, a native browser, a video player, a music player and a host of other such essentials have also been infused into it. As mentioned above, those interested can buy the 301 phone through Snapdeal now at Rs 5,140. Other retailers in the country like Flipkart, Infibeam and Saholic are expected to start stocking it soon, so eager souls can expect some discounts too.