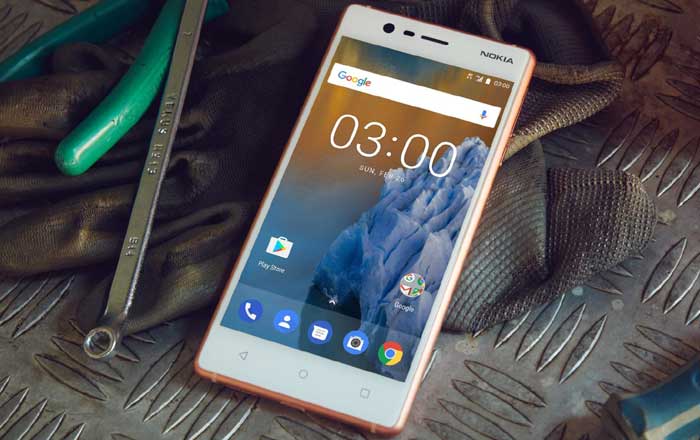 Nokia’s already confirmed that it’s going to release its smartphones at some point in June, and now there’s a new report which points towards a specific date for India. That date is June 15, just a few weeks away at this point of time.

Retail sources apparently revealed the June 15 timeline to Nokiapoweruser. All 3 Android phones probably won’t be announced at the same time. The Nokia 3 will likely be the first out of the gate. It might be followed up by the Nokia 5 and Nokia 6 in due course. All-in-all, the trio should be available in stores by the end of June.

The report claims that the Nokia 3, 5 and 6 could be priced more affordably than other markets, perhaps in order to give the three a leg-up over rivals in the highly competitive budget sector. Officially, the first sets buyers back by EUR 139 (roughly Rs 10040), the second by EUR 189 (approx Rs 13650), and the third by EUR 229 (around Rs 16540).

HMD Global’s India VP Ajey Mehta had disclosed a few more details about Nokia’s India comeback back in February this year. He stated that the smartphones would be manufactured in India from the get-go and be available via both offline and online sellers.

Producing handsets in India itself could translate to cheaper phones since there won’t be any import duties involved. HMD Global is apparently looking to set up a network of service centers across the nation in anticipation of the launch. Mehta additionally said that the Nokia devices will support Reliance Jio 4G VoLTE and dual-SIM functionality.