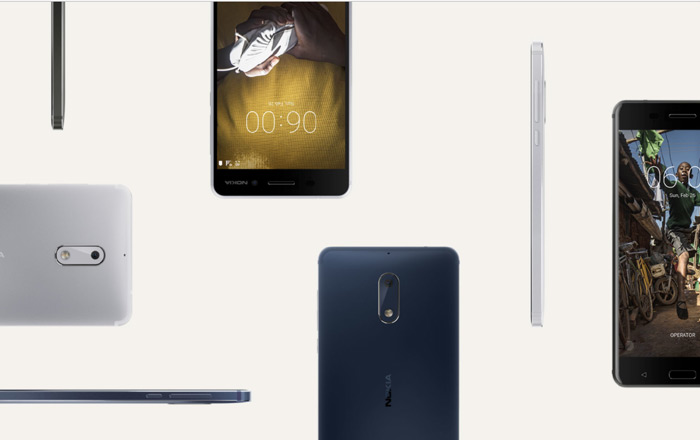 Excitement over Nokia’s Android phones is at an all-time high in India, with the brand’s June 13 event to launch the phones only a day away. It’s in the midst of this that a new report has emerged with a price list for the Nokia 3, Nokia 5, and Nokia 6.

These numbers mostly fall in line with official rates seen in countries like the Philippines where the trio of Nokia smartphones recently made its debut. The devices are supposedly set to go up for pre-orders on June 13 itself via offline and online outlets such as Flipkart and Amazon India.

The Nokia 3, Nokia 5, and Nokia 6 will then apparently proceed to begin shipping roughly a week later on June 20. A previous leak had painted a slightly different picture, asserting that the first would hit stores before the others.

The latest report notably doesn’t mention which iteration of the Nokia 6 is coming to India. To recap, the handset made its debut in China packing 64GB of storage and 4GB of RAM. A global variant soon followed at the MWC 2017 with 32GB of memory and 3GB of RAM. The occasion also saw the unveiling of the limited edition Arte Black model.

The latter commands a higher cost of EUR 299 (approx Rs 21570) due to its glossy body and 64GB/4GB specs. Stay tuned in for more on Nokia’s Android re-entry in India.