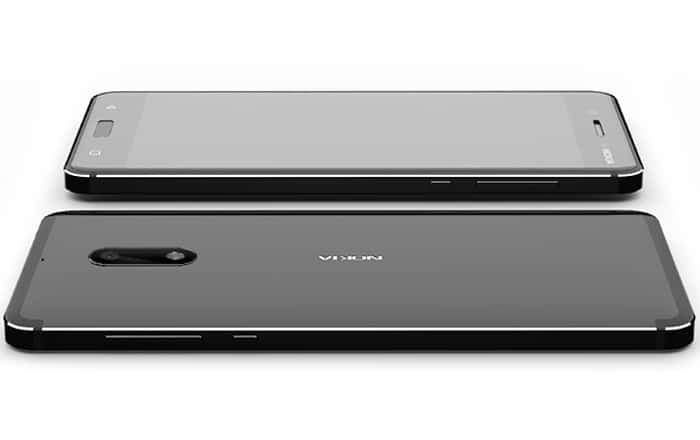 Just a few days after rumblings of a sequel to the Nokia 3310 first started emerging, a new report has backed up the assertion and added a launch date to the mix. Not only that, the leak also claims that HMD Global is going to launch 3 other phones besides it.

A source briefed on HMD’s plans told VentureBeat that the Nokia 3, 5, 6 and updated 3310 will be announced on February 26 at the MWC 2017. All are affordable handsets, going against previous speculation that the brand was planning on outing a premium flagship offering called the P1.

Finally, the upgraded Nokia 3310 is supposedly going to be a modern version of the classic feature phone. It may hit stores at €59 (around $63 or Rs 4200). HMD is reportedly targeting the new devices towards the European marketplace. Plans for other regions such as the US and India are unknown as of now.